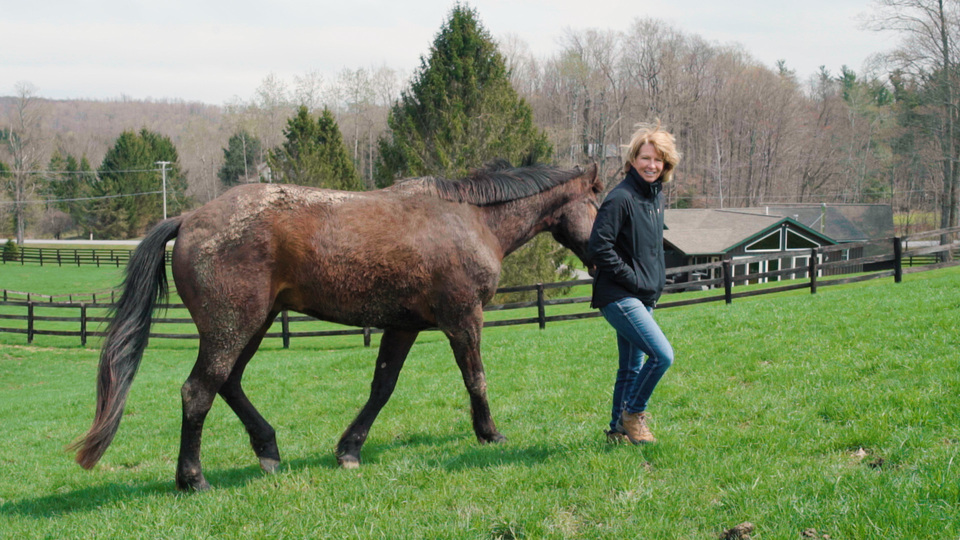 Watch as Beezie Madden discusses her philosophy of retiring horses at their facility in Cazenovia, N.Y., also known as “Madden Mountain.” This video is brought to you by Ariat.

Through decades of winning medals at Olympic Games and World Championships, Beezie Madden has ridden a multitude of talented equine partners. When the time comes for those horses to step away from the limelight, they come to John and Beezie Madden’s farm in Cazenovia, N.Y., also known as “Madden Mountain,” for retirement. The Maddens’ philosophy is to comfortably return the horse to nature, where Beezie Madden feels they are happiest and healthiest after years of competition. In this video, Madden talks about how transitioning a show horse to retirement is a process customized for each individual in order to gradually acclimate them to a new lifestyle. She also discusses daily care and routines for her retirees, including nutrition, access to shelter, turnout, and veterinary and farrier care. Explaining how her retired horses live in a herd, Madden outlines how those groups are managed and monitored to help ensure a happy, healthy environment for all types of equine personalities. Madden notes how, in addition to turnout, further options do exist for horses after they step down from high performance competition, including other lower-intensity riding, para-dressage, and scholastic and therapeutic riding programs.

This video is brought to you by Ariat. 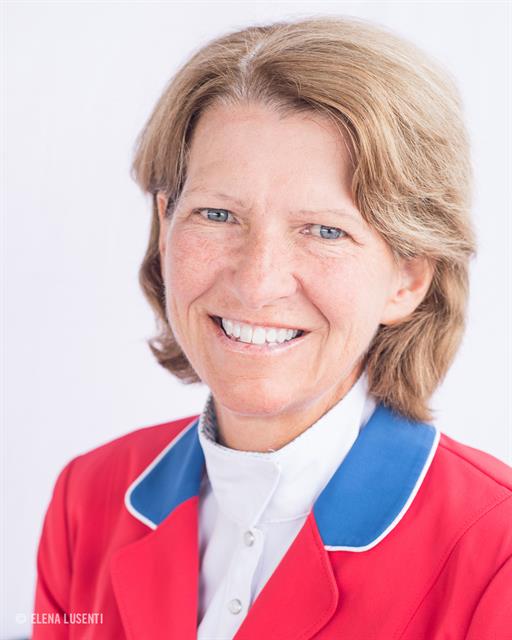 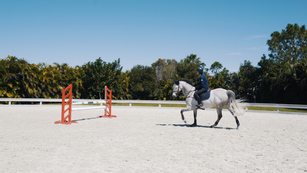 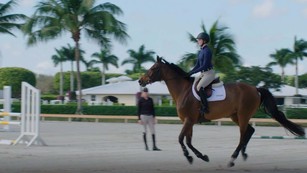 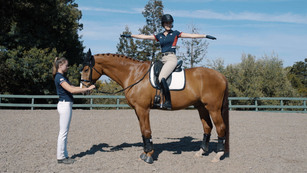 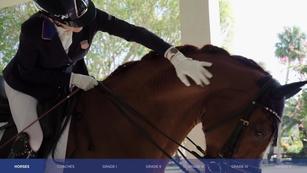 Para Dressage 101
Michel Assouline
This Learning Center is provided solely as an informational and educational service to US Equestrian members. This Learning Center is not intended to nor does it constitute legal, medical, or veterinarian advice or opinions and should not be relied upon as such. By using this Learning Center, you agree to this disclaimer and recognize that it may be necessary to seek the advice of an attorney, medical physician, or equine veterinarian licensed to practice in the appropriate area.