The Andalusian and Lusitano breeds originated in the Iberian Peninsula and are one of the oldest and rarest horse breeds. Every purebred Andalusian and Lusitano today can trace its lineage directly to the studbooks of Spain and Portugal, respectively. There are approximately 60,000 Andalusian/Lusitano horses in the world, and only 16,000 in the United States.

The typical Andalusian and Lusitano stand between 15.2 and 16.2 hands, with a powerful yet elegant build. Grey or white is the predominant breed color, but it is not unusual to see a bay, black, chestnut, or even a palomino and dun colored Andalusians and Lusitanos. Because of their trainability, lightness, and athleticism, the Andalusian and Lusitano excel in all disciplines, including halter, driving, hunters, saddle seat, dressage, Western pleasure, equitation, and working equitation. Known as the “Horse of Kings,” the Andalusian and Lusitano breeds are enjoying increasing recognition and acclaim in international dressage competition, and their popularity continues to grow here in the United States. 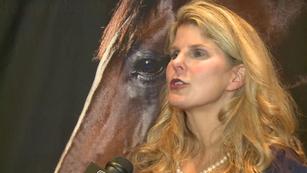 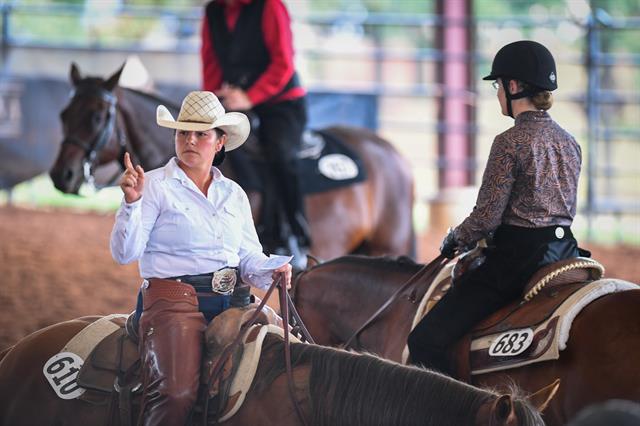 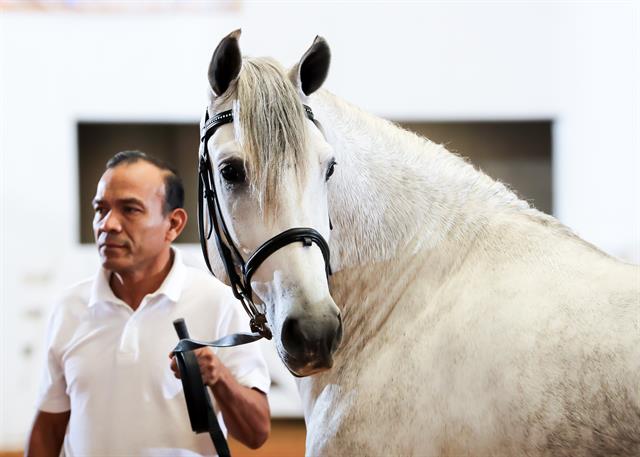