The United States has hosted four Summer Olympics (1904, 1932, 1984, 1996). The United States also leads the all-time medal table. In 1964, when women were first permitted to compete in Olympic eventing, the U.S. fielded the first eventing team to include a woman, Lana DuPont, who contributed to a Team Silver medal-win. The U.S. has also fielded teams in each of the Paralympic Games since para-dressage’s inception at the Atlanta 1996 Olympic Games, capturing four Individual medals. 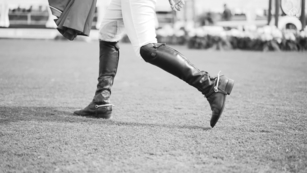 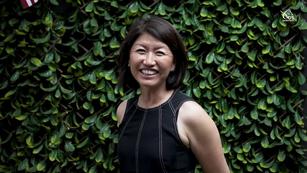 Learn Japanese with US Equestrian 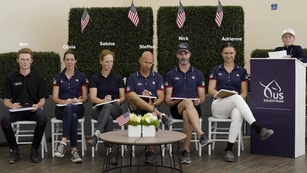 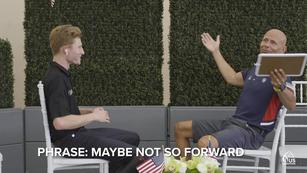 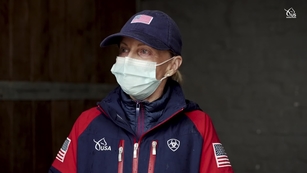 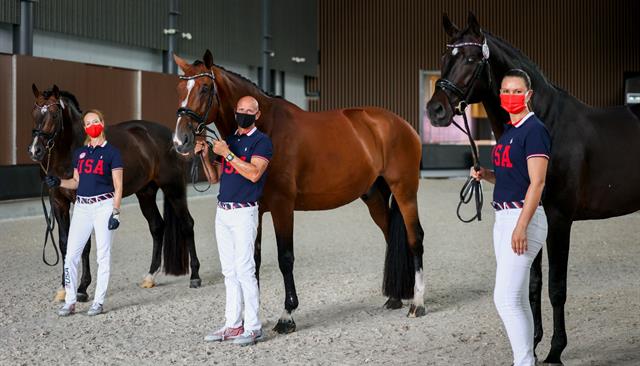 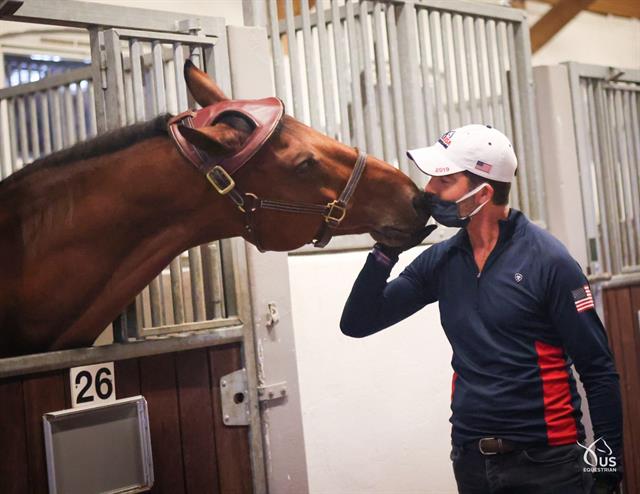 Tokyo, Japan - After arriving safely at the venue in Tokyo, Don John sustained a minor injury. He has continued to show improvement, but after further evaluation with the team veterinarian, the decision was made to withdraw him before the start of competition out of extraordinary precaution, and though it is believed he would have passed the horse inspection if presented, the team felt that he should not be considered to compete to ensure he has the proper time to fully heal. The team will...