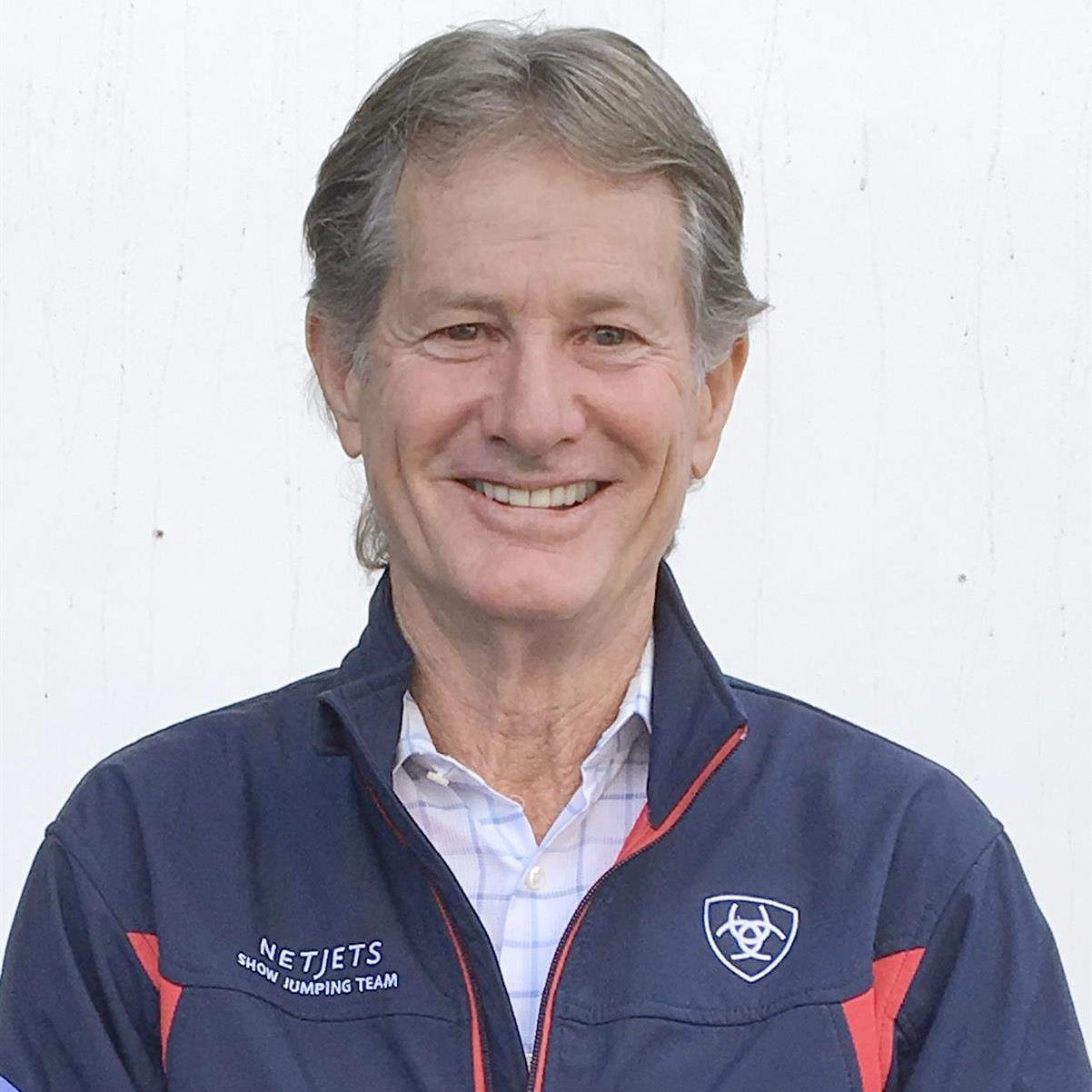 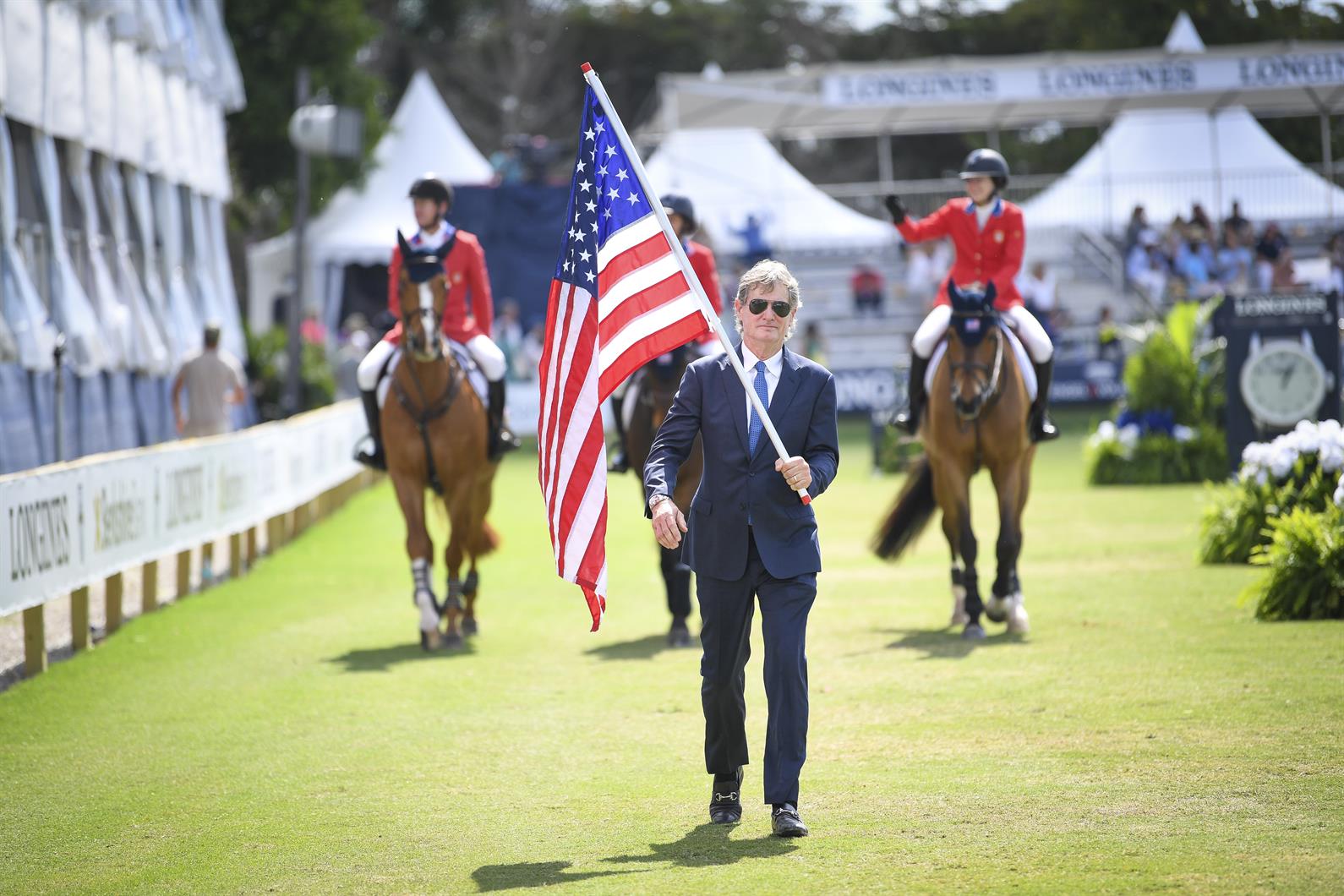 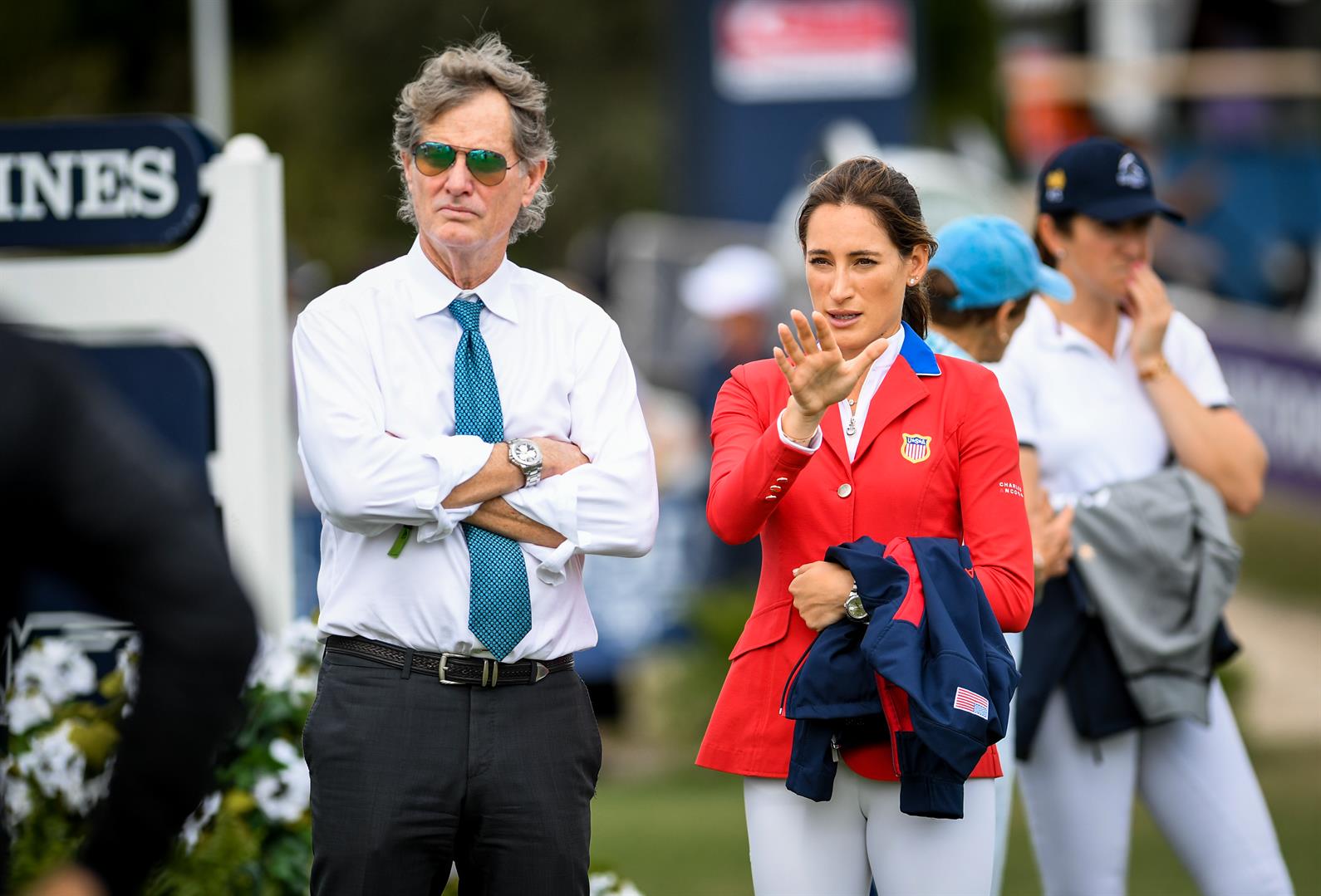 As an athlete, Ridland competed in the Montreal 1976 Olympic Games and won several grand prix competitions throughout his riding career. Ridland has been extensively involved in the governance of the sport, including several terms as a board member of US Equestrian and the United States Equestrian Team Foundation.

Ridland's vast experience as an international course designer helped shaped his analytical approach to the sport. He won the Course Designer of the Year Award twice while building the courses for the U.S. Olympic Trials and numerous international competitions. As an international official, he was the only American to have served as the FEI Technical Delegate for four FEI World Cup Finals. As a television commentator, he worked for many years as the color analyst for ESPN and CBS, as well as two stints for NBC at the Barcelona and Athens Olympic Games.

Since being named the U.S. Show Jumping Chef d’Equipe/Technical Advisor in 2013, Ridland has led the U.S. team to team bronze medals at the 2014 Alltech FEI World Equestrian Games and Toronto 2015 Pan American Games as well as silver medals in the Rio 2016 Olympic Games and the 2017 FEI Jumping Nations Cup Final.