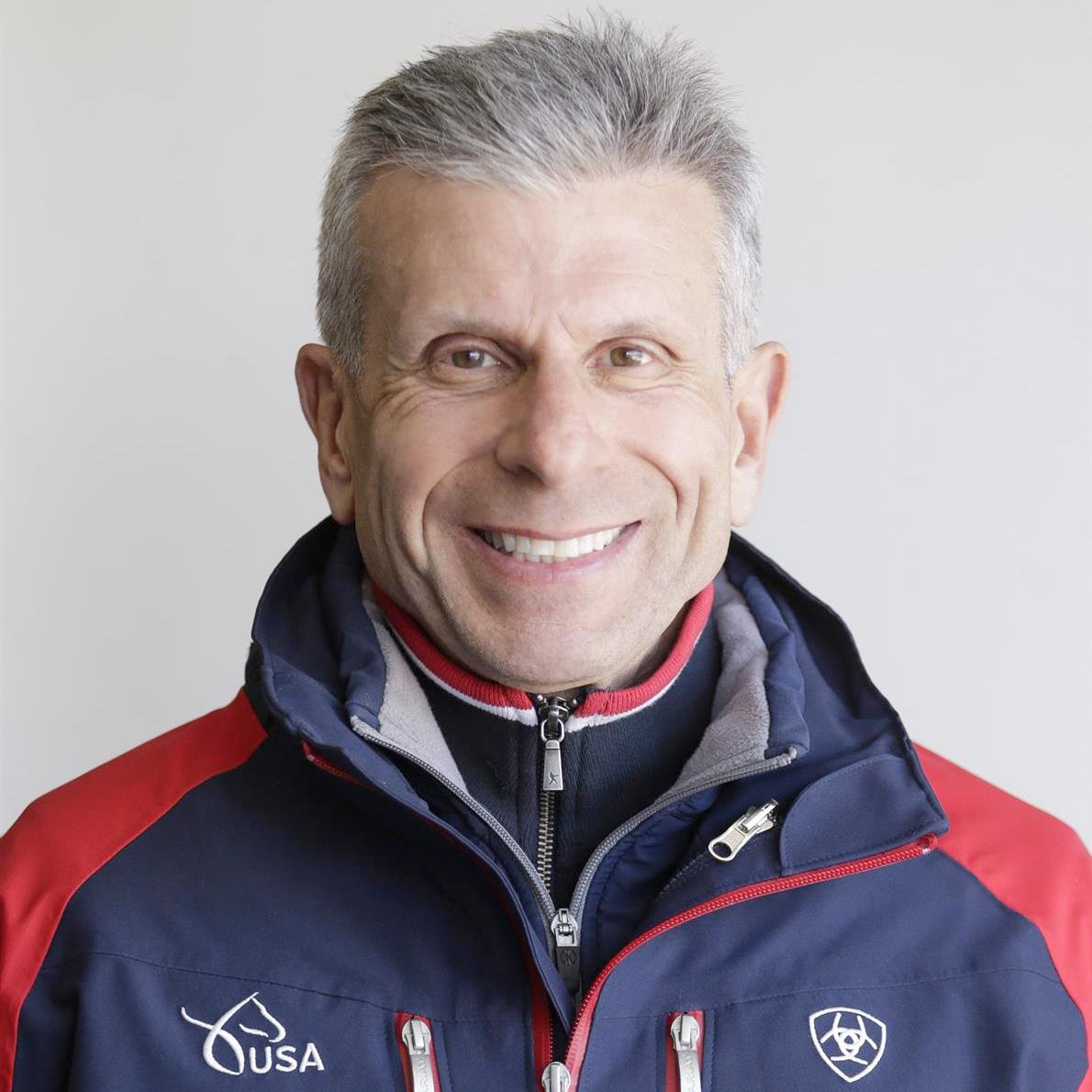 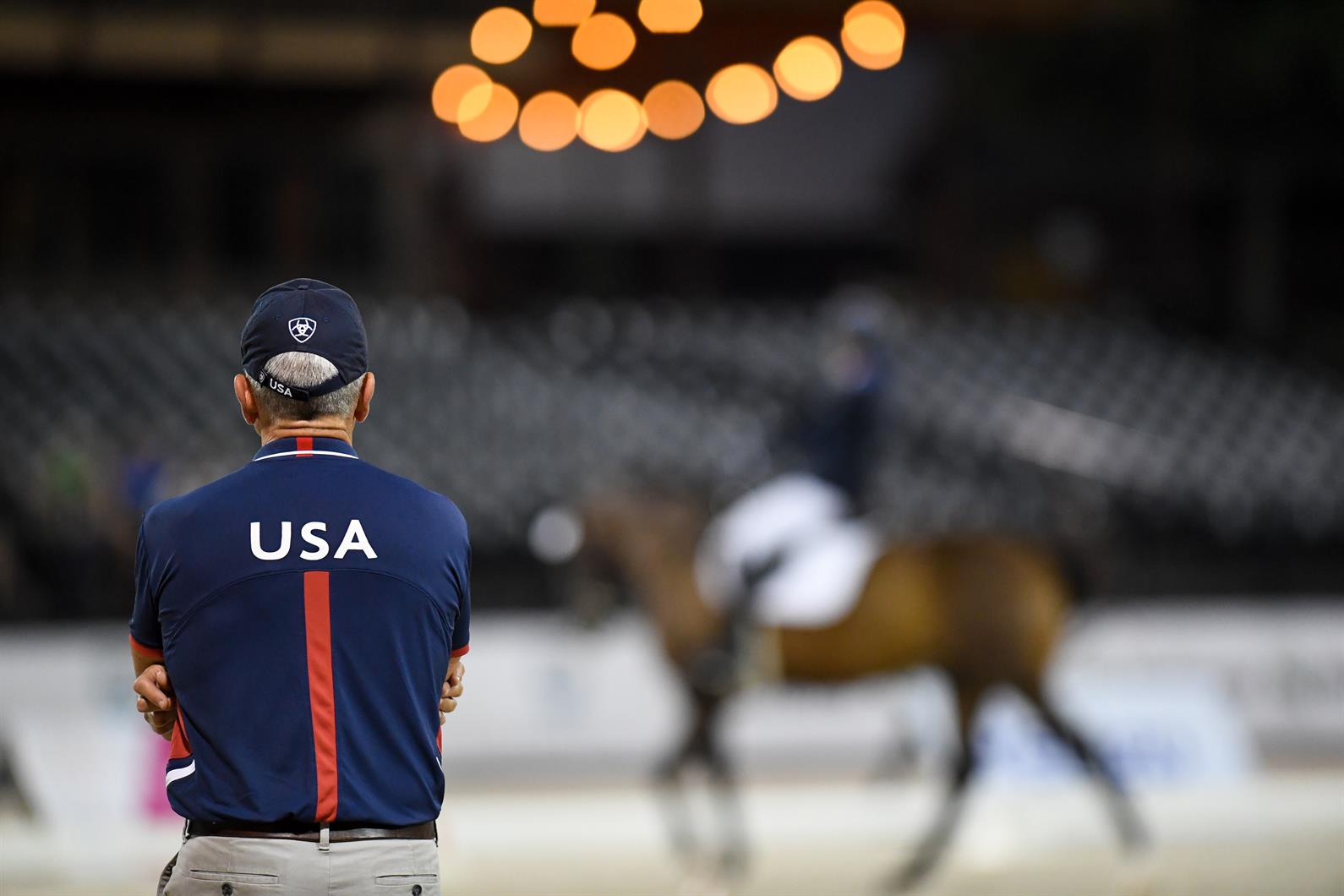 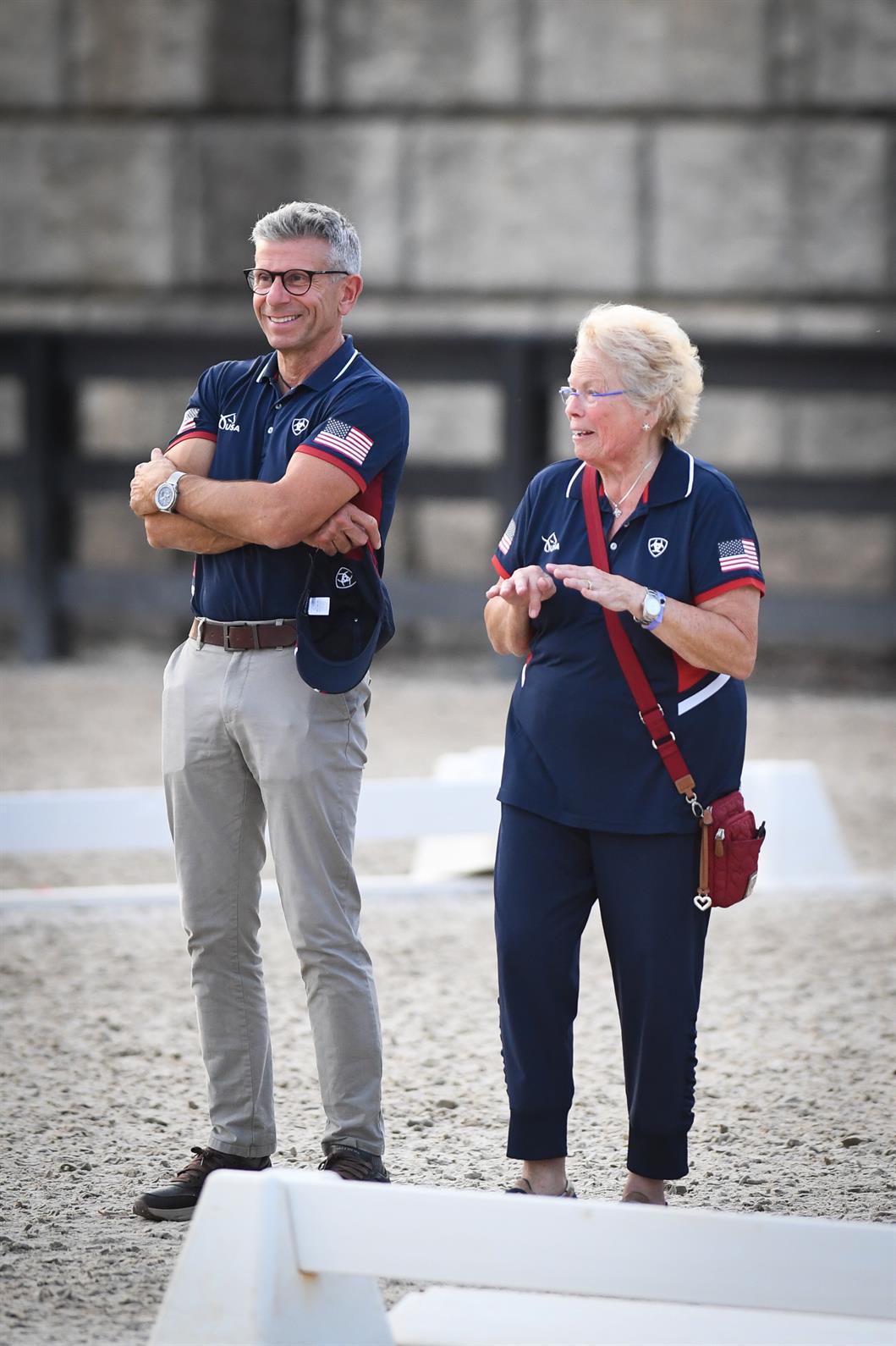 Assouline continues to work closely with the US Equestrian/USPEA Para Centers of Excellence on seminars and coaching sessions. His work with the Centers of Excellence (COE) directly ties in with the aim to grow and develop para-equestrian dressage in the U.S. Prior to joining US Equestrian, he spent nearly 12 years as head coach to the multi-medal winning British para-equestrian dressage program where he led the Great Britain athletes to four silver and seven gold medals at the Rio 2016 Paralympic Games, a record-breaking result for Great Britain para dressage athletes. As such, Michel was awarded the Mussabini Medal, a sports award recognizing British coaches, and was inducted into the UK Coaching Hall of Fame.