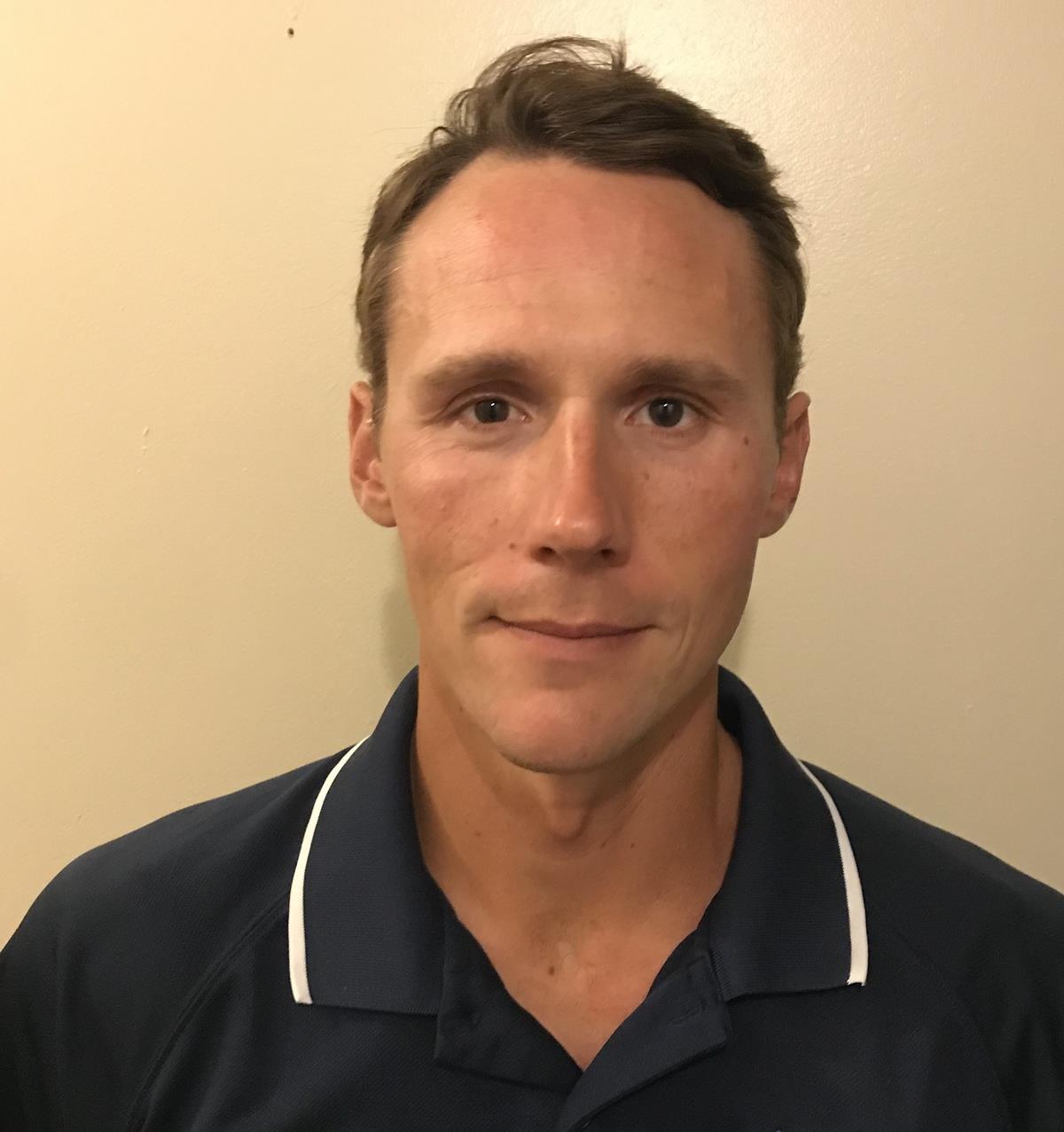 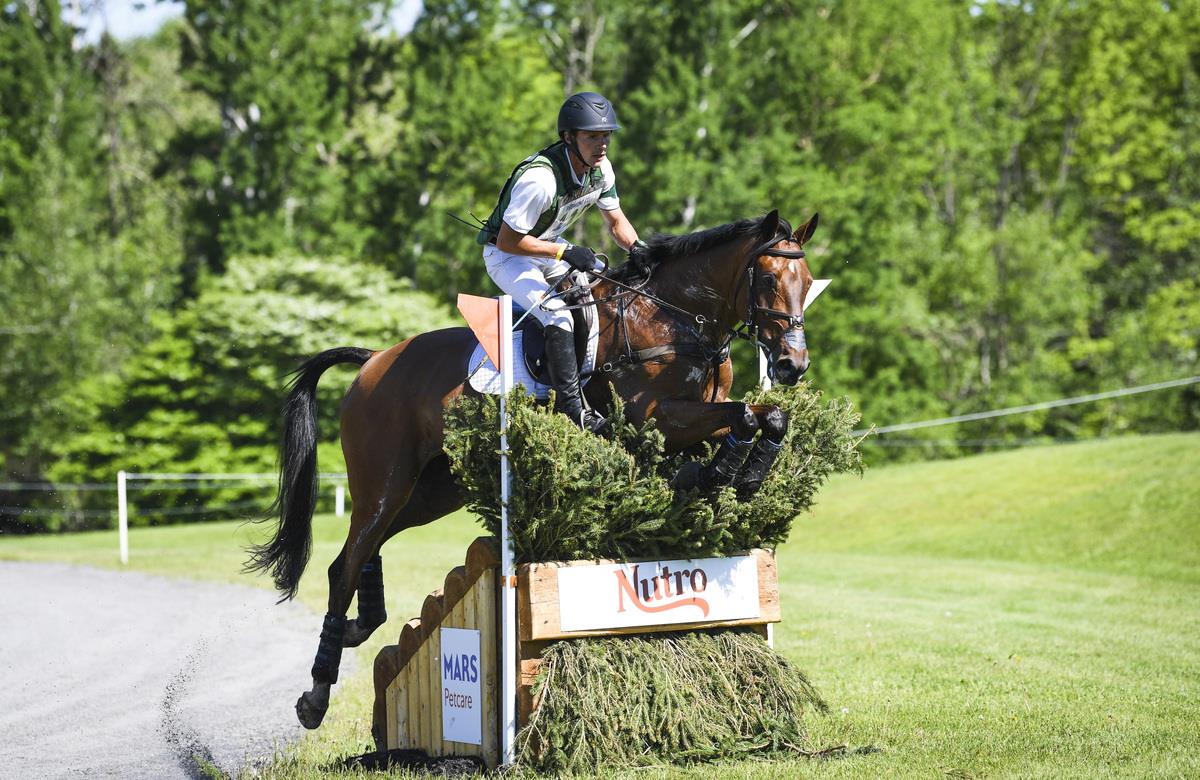 Dan Clasing launched his eventing career with a junior team bronze medal win at the Adequan®/FEI North American Youth Championships in 2002 and a win in the Virginia CCI2*-L that same year with Sharon Clasing’s Warmblood cross, Yardley. In 2007, Clasing started competing internationally with Houston, an Anglo-Arabian gelding he had raised from a weanling. Together, the pair completed the long-format CCI2*-L at Morven Park in 2007, and went on to complete the CCI3*-L at Fair Hill and Bromont in 2009.

After a strong finish at the Fair Hill International CCI4*-L in 2012, Clasing and Houston made their CCI5* debut together at the 2013 Kentucky Three-Day Event. Recent results for Clasing include a fourth-place finish in the CCI4*-S at the 2019 Morven Park Fall Horse Trials and 11th place at the CCI4*-L at Bromont with his own Anglo-European gelding, MW Gangster’s Game, and a fifth-place finish with his Irish Sport Horse gelding, Luska Candy Clover, in the CCI2*-L at Bromont.