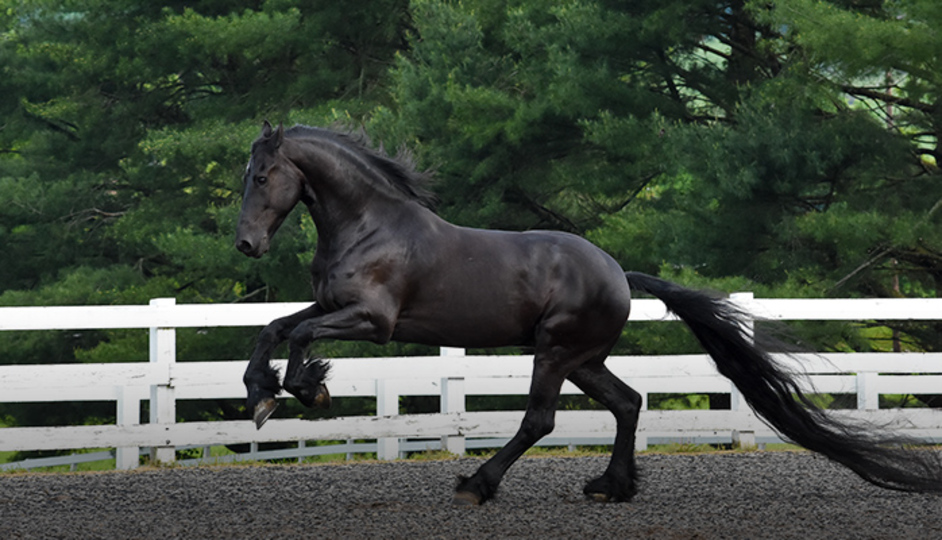 Watch Friesian trainer Bruce Griffin of Griffin Sport Horses and the International Friesian Show Horse Association give an overview of the Friesian breed.

The Friesian breed originated in Friesland, a province in the Netherlands, where they served as medieval war horses and work horses. Famous for its luxurious mane, tail, and forelock, the Friesian has an expressive face, high-set neck, and powerful legs and hindquarters. Noted for their gentle natures, Friesians are willing, active, and energetic horses that are well suited for the variety of disciplines, from Western pleasure to driving to dressage to saddle seat.

To learn more about the Friesian, visit the International Friesian Show Horse Association and US Equestrian's Friesian page. 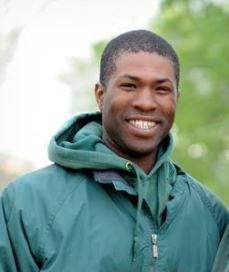 With his wife Staci, Bruce Griffin operates Griffin Sport Horses in Gretna, Va. Griffin started working with Friesians in the mid-1990s and has enjoyed some of his most notable successes with them, including USEF National Horse of the Year and USEF Grand Champion Friesian titles with Elis GV in 2014. He currently serves as president of the International Frieisan Show Horse Association.

Griffin is a three-time USEF Equestrian of Honor, having received the Barbara Worth Oakford Trophy for excellence in a non-reining Western discipline once and the Norman K. Dunn Trophy, awarded for excellence in halter or in-hand competition, twice. 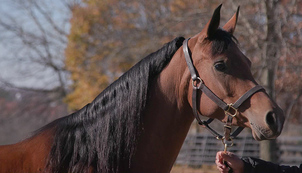 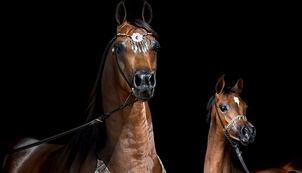 Five Step Post-Competition Care Routine
Lee McKeever
This Learning Center is provided solely as an informational and educational service to US Equestrian members. This Learning Center is not intended to nor does it constitute legal, medical, or veterinarian advice or opinions and should not be relied upon as such. By using this Learning Center, you agree to this disclaimer and recognize that it may be necessary to seek the advice of an attorney, medical physician, or equine veterinarian licensed to practice in the appropriate area.