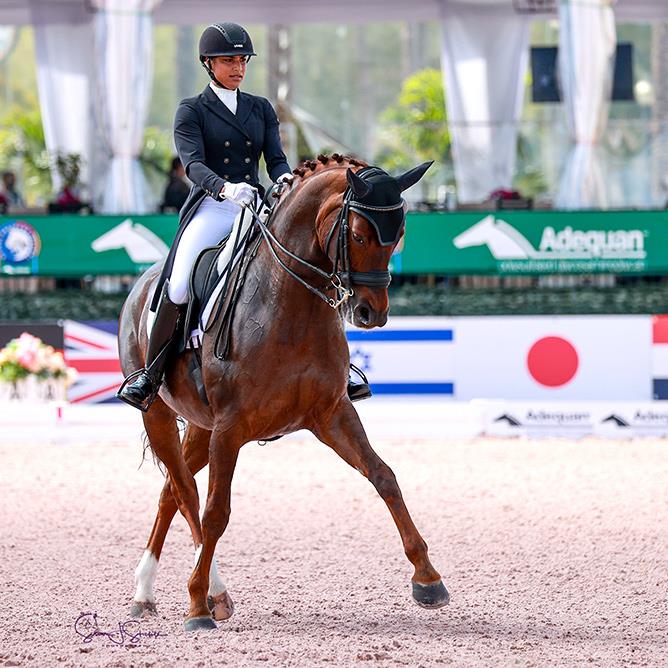 In her youth career, Buffini rode Sundayboy to wins in the FEI Young Rider Team and Individual Tests at the 2014 U.S. Dressage Festival of Champions. That same year, they were members of the gold-medal team at the North American Youth Championships.