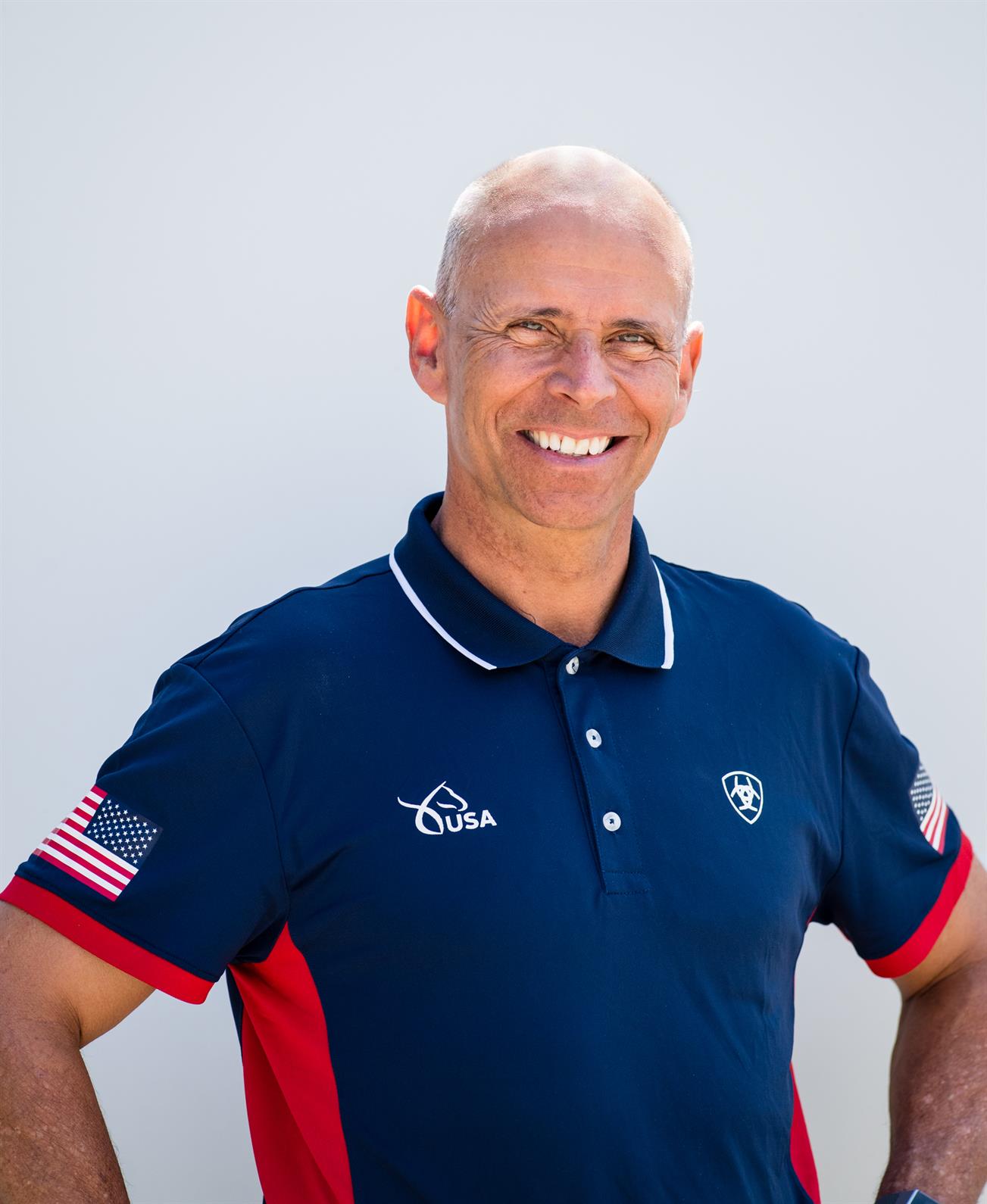 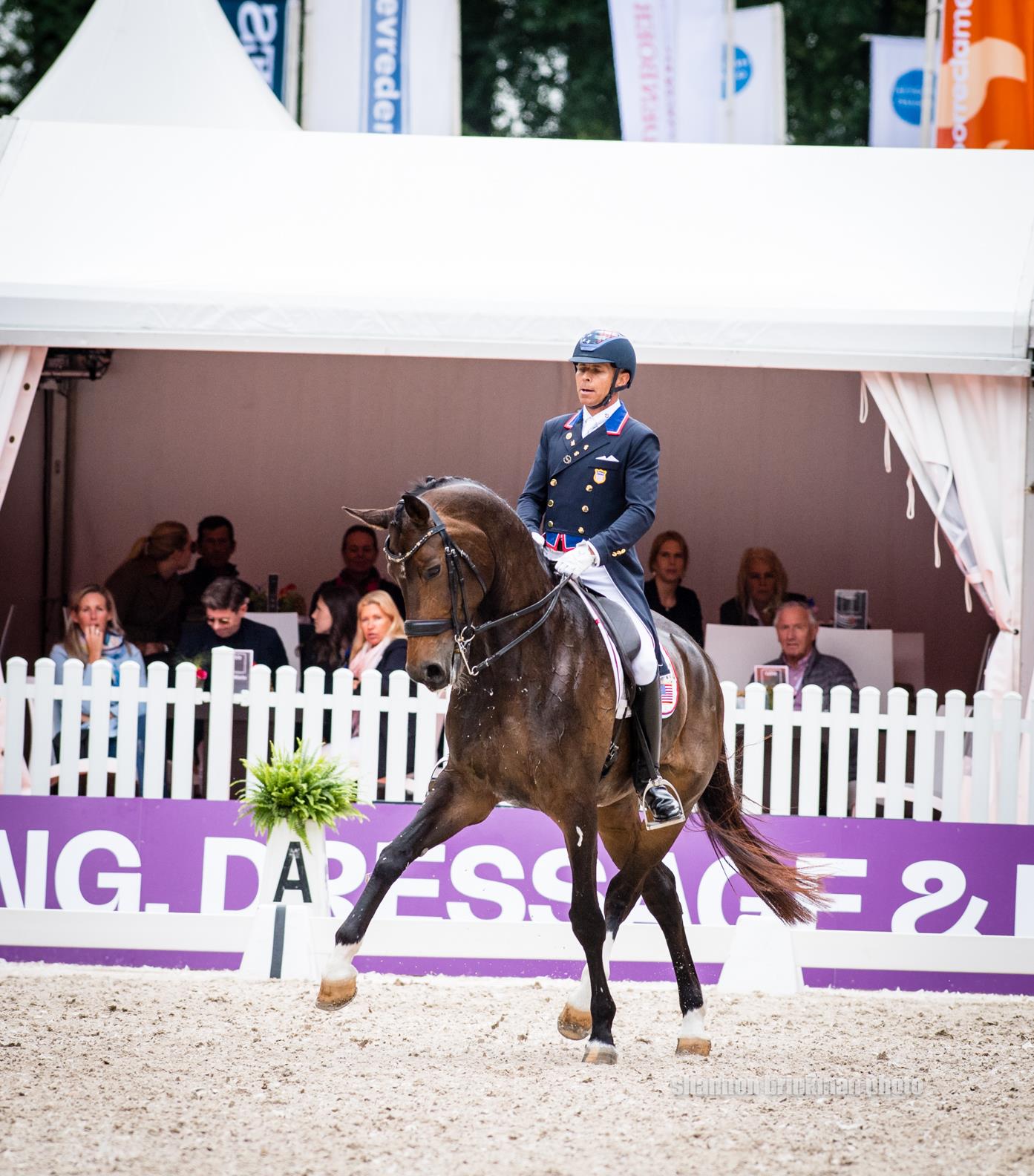 Born in Wesel, Germany, Steffen is a four-time Olympic dressage competitor and three-time USEF Horseman of the Year. He and his wife Shannon Peters, a U.S. Dressage Federation bronze, silver, and gold medalist and three-time National Championships competitor, operate SPeters Dressage out of Arroyo Del Mar – Dressage Training and Boarding. Peters has been a valuable member of The Dutta. Corp. U.S. Dressage Team, competing on numerous nations cup teams. In 2018, he was selected to his fourth WEG team having helped the U.S. team to a bronze medal at the FEI Dressage Nations Cup The Netherlands and a silver medal in the FEI Dressage Nations Cup Germany. In 2018, Peters started off the year with a win in the CDI-W Grand Prix with Rosamunde and in the CDI-W Grand Prix Freestyle to Music FEI World Cup™ qualifier with Suppenkasper at 2018 the Adequan® Global Dressage Festival. He would also win the CDI3* Grand Prix Special on Rosamunde. From there, Peters would go on to win the Leudelange CDI4* Grand Prix and Grand Prix Freestyle to Music on Rosamunde and the Grand Prix Special on Suppenkasper.
FEI Results Website
Follow this athlete on social media