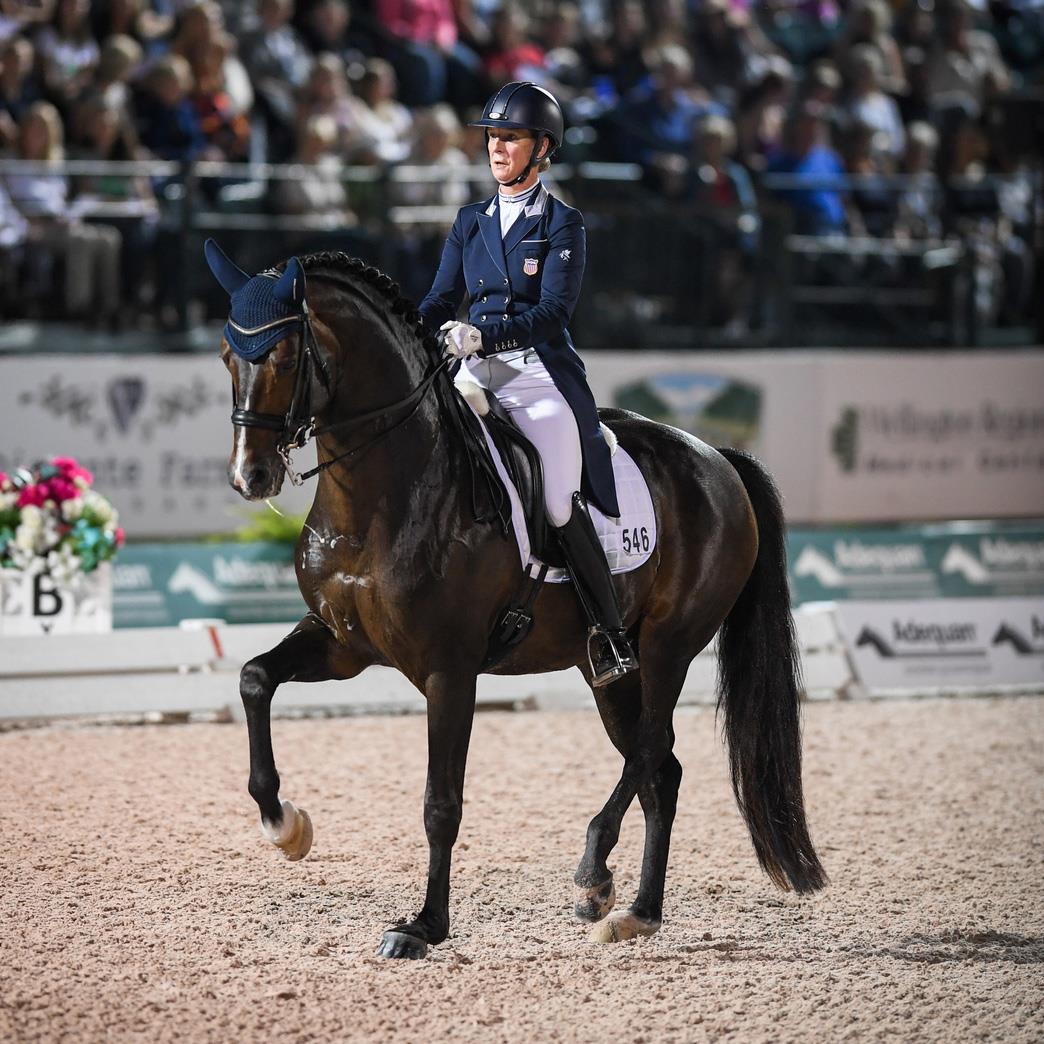 Originally from Krefeld, Germany, Sabine Schut-Kery came to the United States in 1998 to build her career as a professional dressage trainer, first in Texas and later in California. With Alice Womble’s Hanoverian stallion, Sanceo, Schut-Kery represented the U.S. in international competition for the first time in 2015 at the Pan American Games in Toronto and brought home a team gold medal. In 2018, she was part of the winning FEI Nations Cup USA team in Wellington, Fla.