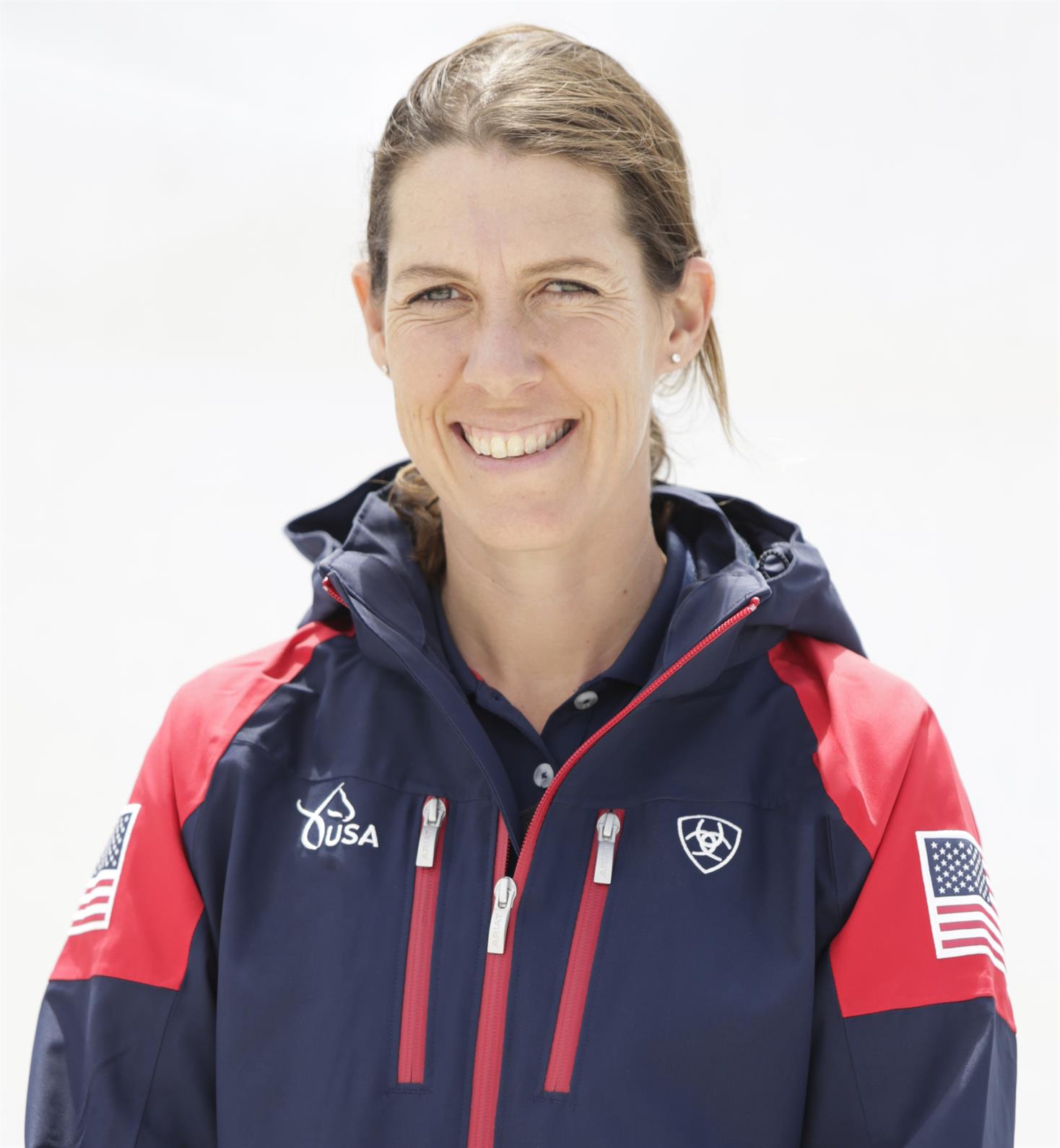 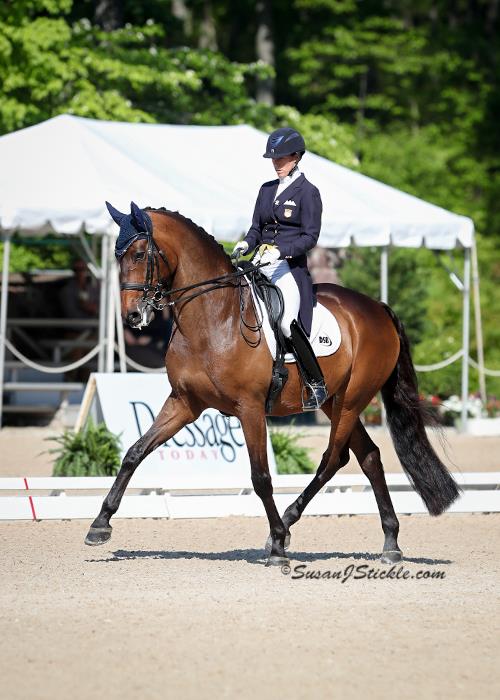 Olivia LaGoy-Weltz began riding when she was just five years old, moving her way up through the levels riding and working for several top barns in Holland and Germany. In 2013, LaGoy-Weltz moved to Northern Virginia, where she now trains and rides out of Mountain Crest Farm. LaGoy-Weltz’s contribution to The Dutta Corp. U.S. Dressage Team really escalated in 2017, when she quickly proved that she was there to contribute to the medal count. She and Lonoir would aid the U.S. team to a gold, silver, and bronze medal in 2017 alone. In 2018, the combination would help the U.S. team to a gold medal in the FEI Dressage Nations Cup USA and a bronze medal in the FEI Dressage Nations Cup The Netherlands. LaGoy-Weltz would go on to place third in the Leudelange CDI4* Grand Prix and earn another third in the CDI4* Grand Prix Freestyle to Music at CHIO Aachen. Originally selected as the alternate combination for the U.S. team at the FEI World Equestrian Games™ (WEG) Tryon 2018, this powerful combination will now compete at their first WEG as a part of The Dutta Corp. U.S. Dressage Team.