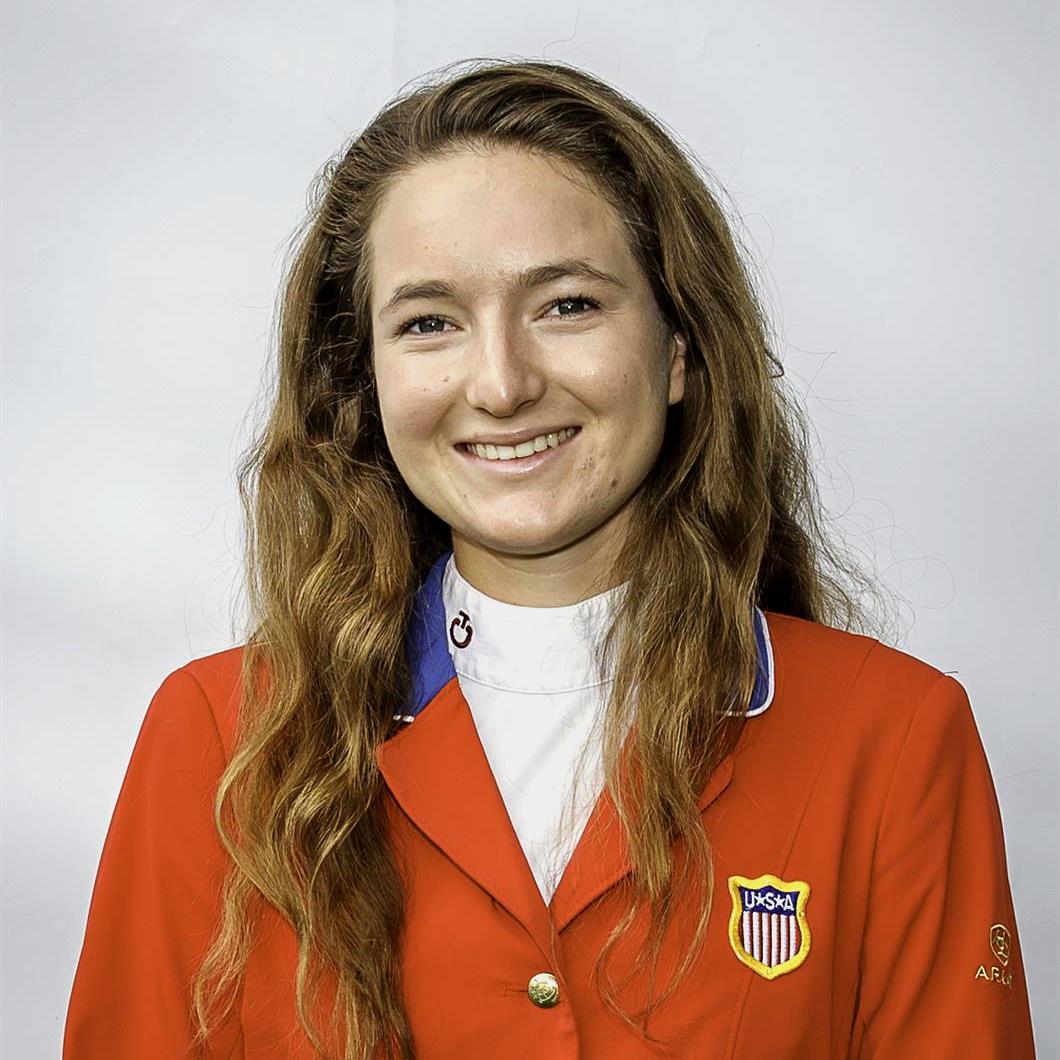 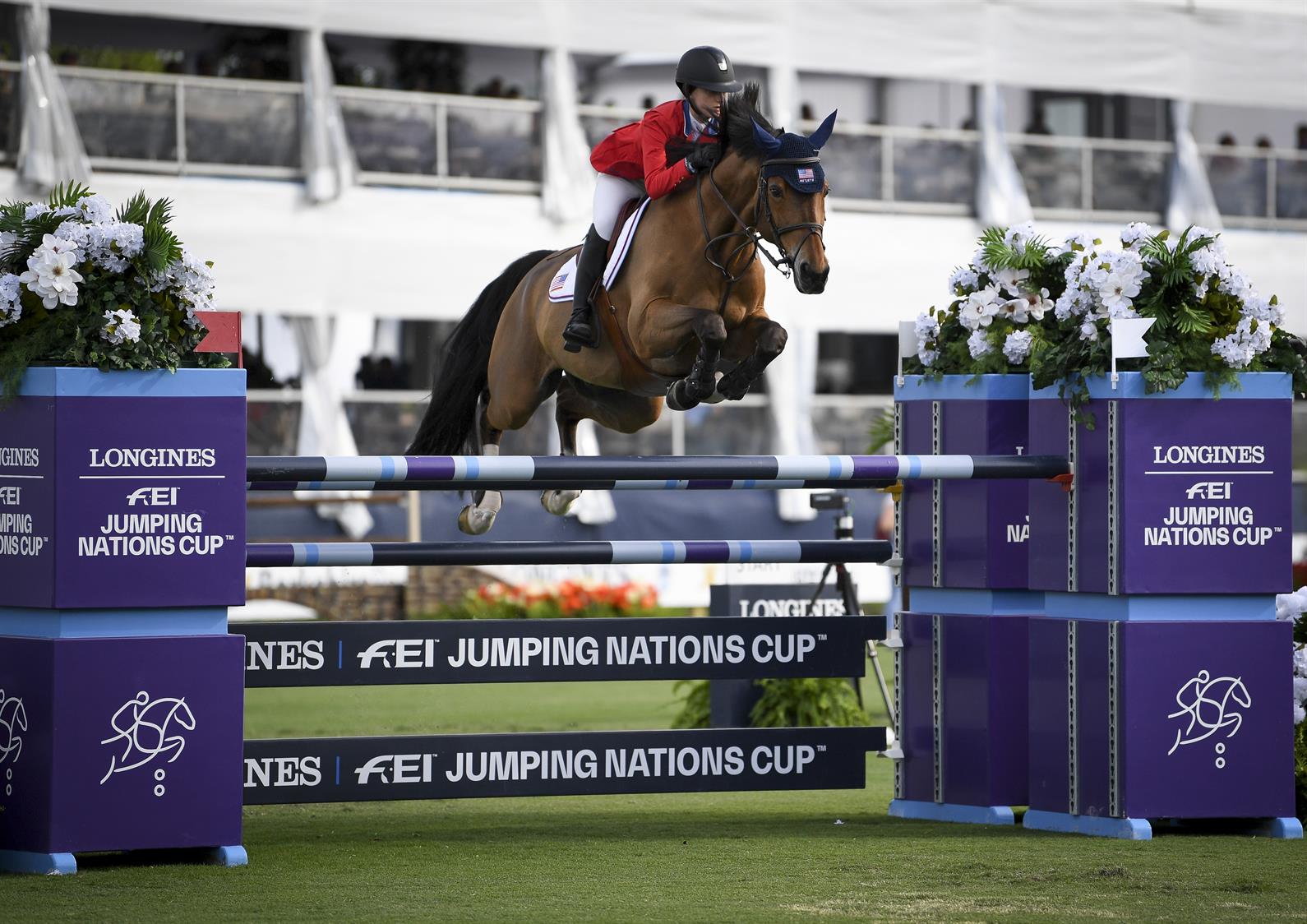 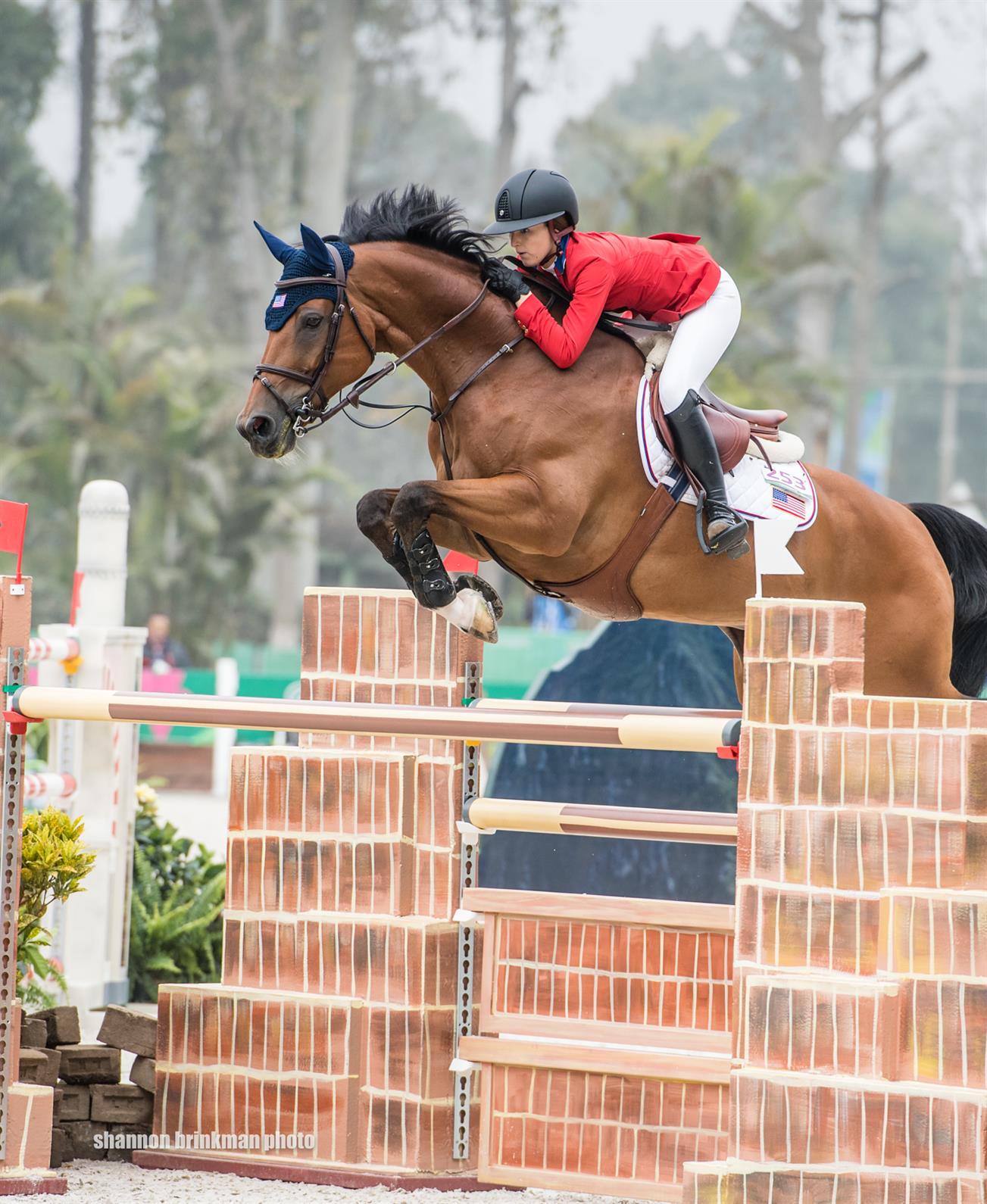 As the daughter of international Grand Prix riders Mario and Lisa Deslauriers, Lucy Deslauriers has followed their path to the show ring. At only 21 years old, Deslauriers has accumulated many prominent wins, including those against her father. The bond she shares with her partner Hester has molded Deslauriers into one the most successful young riders, winning FEI NAYC medals, a USEF Junior Jumper National Championship, and a USEF U25 National Championship. In 2017, they won the $100,000 Suncast Jumper Classic CSIO4* during week eight of the Winter Equestrian Festival (WEF), where Deslauriers was the youngest rider in the class. In 2018, Deslauriers and Hester won the $132,000 Equinimity WEF Challenge Cup CSI5* during week 12 of WEF following a 23-combination jump-off. She made her senior nations cup debut in the FEI Jumping Nations Cup™ Canada and competed in the FEI Jumping Nations Cup Final in Barcelona, Spain.