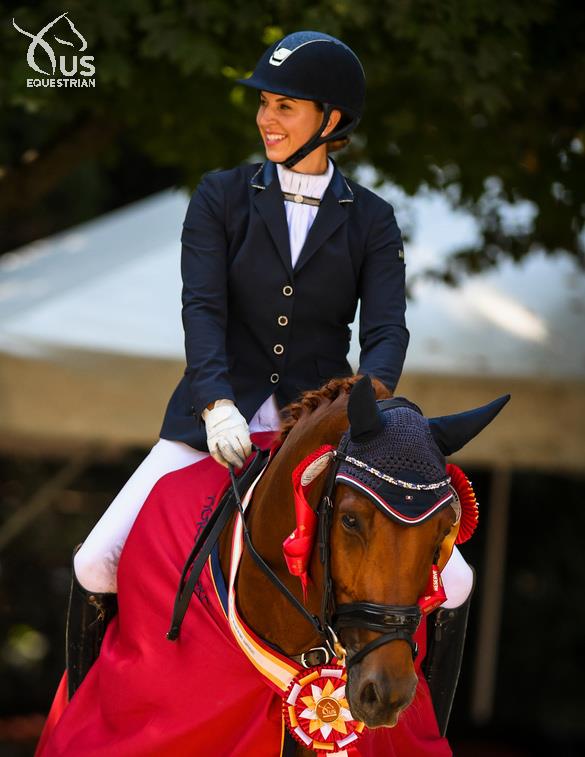 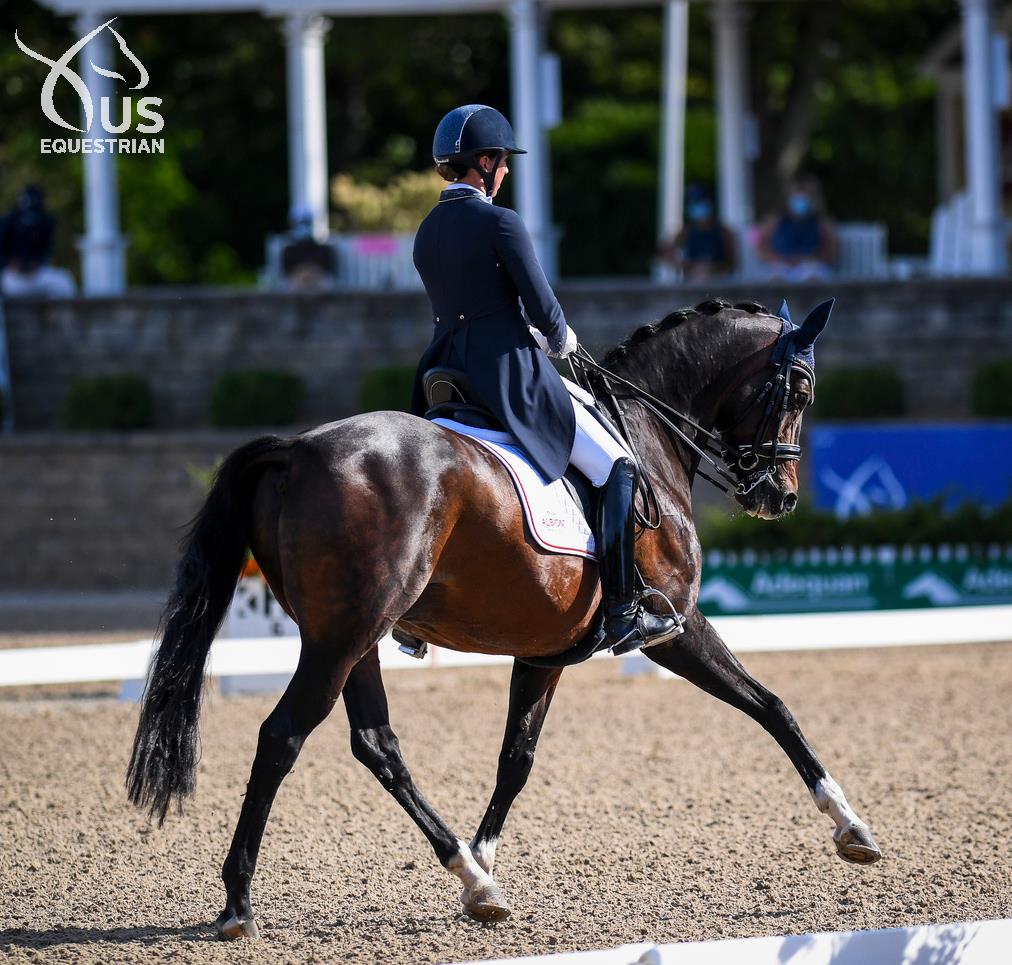 Jennifer Schrader-Williams is a professional dressage trainer who operates Summervale Farm near Seattle, Wash. In 2010, she was awarded the $25,000 Anne Barlow Ramsay Grant to campaign an American-bred horse internationally, which she used to travel to and train in Germany with HS Wistar.