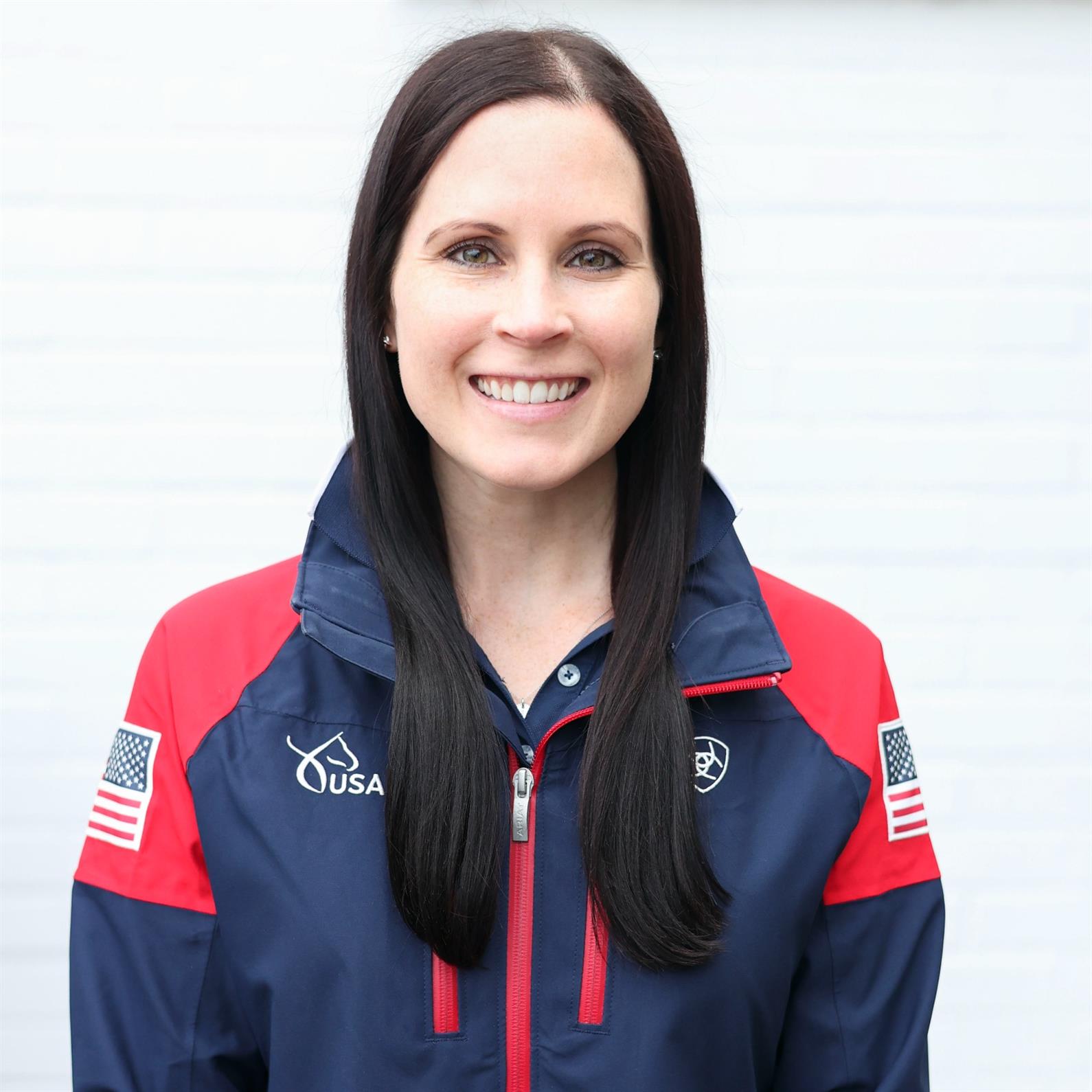 Jenni Autry grew up in southern California competing in hunter/jumpers and later discovered eventing as a member of the United States Pony Club. After graduating with a degree in Journalism, she worked as an award-winning journalist in both newspapers and magazines before becoming the Managing Editor of Eventing Nation in 2013. She traveled extensively covering the U.S. Eventing Team around the globe and reported at the Olympic Games, FEI World Equestrian Games™, Pan American Games, Badminton, Burghley, Kentucky, Luhmühlen, Pau, Aachen, and Boekelo. Autry was named Managing Director of Eventing for US Equestrian in 2019. Her role as team leader includes managing all logistics around the selection process and preparation for the Olympic Games, as well as coordinating the day-to-day plans for the U.S. Eventing Team while at the Olympics.