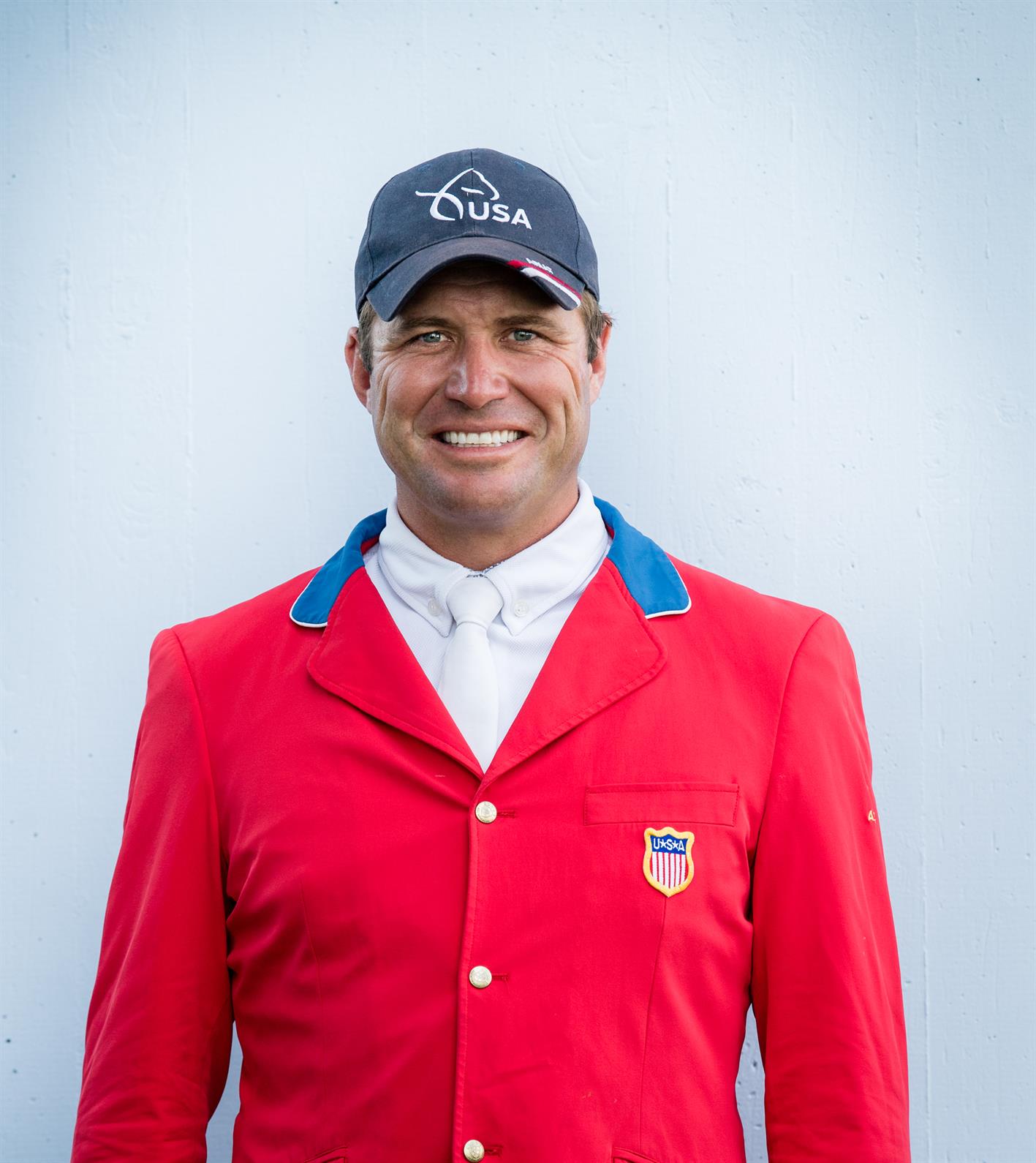 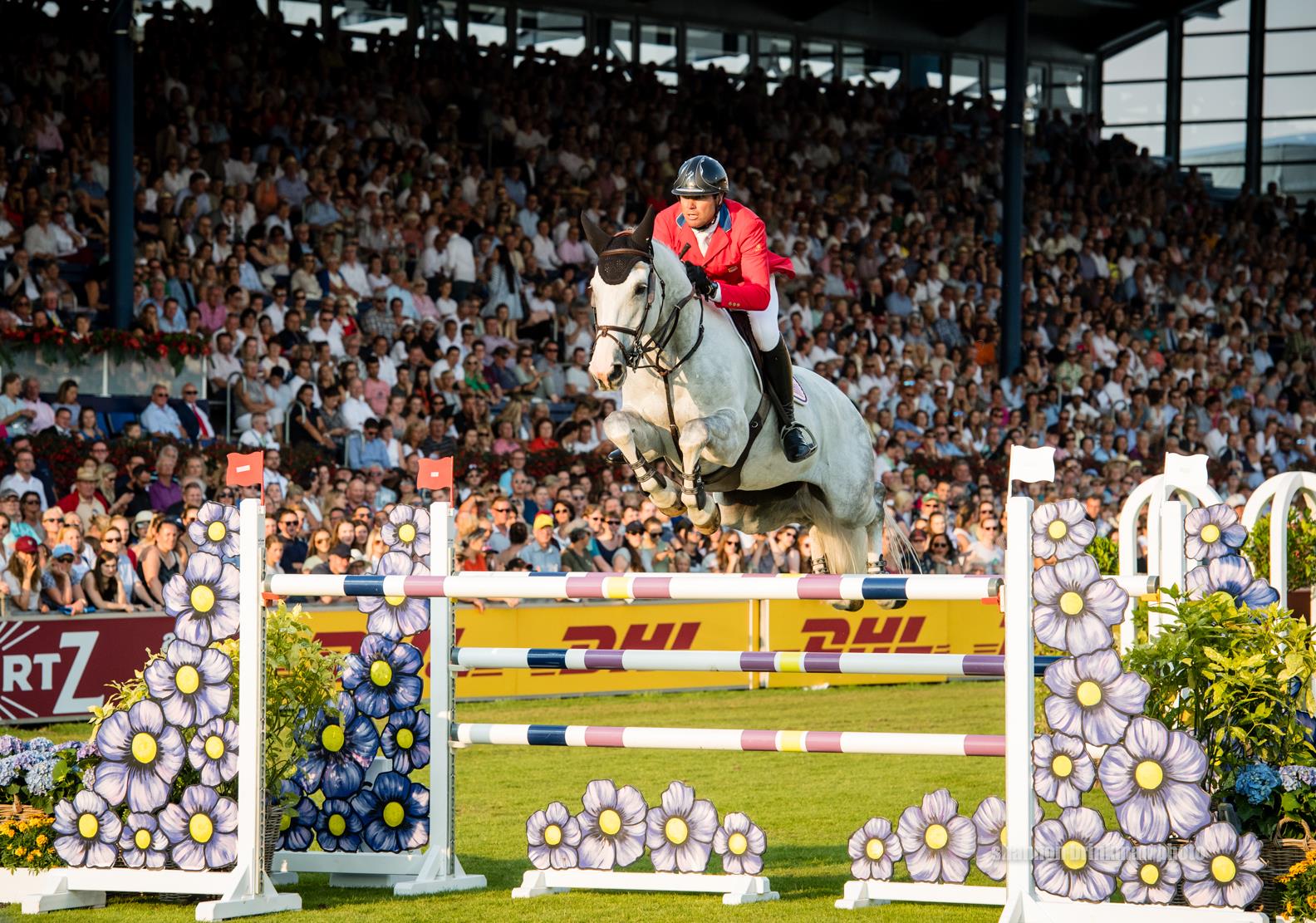 Devin Ryan was born in New Jersey and discovered his love of horses as a child while riding at his grandfather's farm in Sussex County. He began his riding career at the age of 13 under the supervision of Delores Hunt. When Ryan was 14 years old, he competed in the United States Pony Club (USPC) Junior Tetrathlon (ride, run, shoot, and swim) and won the USPC national championship. While training in eventing, he caught the show jumping bug and has been on the rise ever since.

From 2002 to 2003, Ryan trained and rode for Alan Waldman in Holland at one of the top sport horse barns in the Netherlands. Upon returning to the United States, he took on the task of owning and managing his current facility at River Run Stables. Ryan has a knack for assessing young horses and identifying their potential, and it shows in how he has brought along Eddie Blue. Ryan acquired the Netherlands-born gelding when he was four years old, and it did not take long for Eddie Blue and Ryan to collect top placings on the grand prix circuit. As the runner-up at the 2018 Longines FEI World Cup Jumping Final, Ryan automatically landed a spot on the short list for the WEG Tryon 2018. During the WEG team observation period, Ryan and Eddie Blue were members of the bronze medal-winning team in the FEI Jumping Nations Cup CSIO5* at CSIO Sopot in June. As part of the U.S. team at CHIO Aachen, they jumped double-clear in the Mercedes-Benz Nations Cup. Ryan and Eddie Blue helped the NetJets® U.S. Jumping Team clinch team gold at the FEI World Equestrian Games™ Tryon 2018. They closed out 2018 by placing second in the $205,000 Longines FEI Jumping World Cup™ Toronto.

In 2019, Ryan collected top placings, earning second with Cooper in the $35,700 Upperville Speed Stakes CSI4* and third with Eddie Blue in the $300,000 DOHA.INC Grand Prix at the Hampton Classic.

Ryan had a solid start to the 2021 season with a third-place finish in the $401,000 Douglas Elliman Real Estate Grand Prix CSI5* with Eddie Blue.