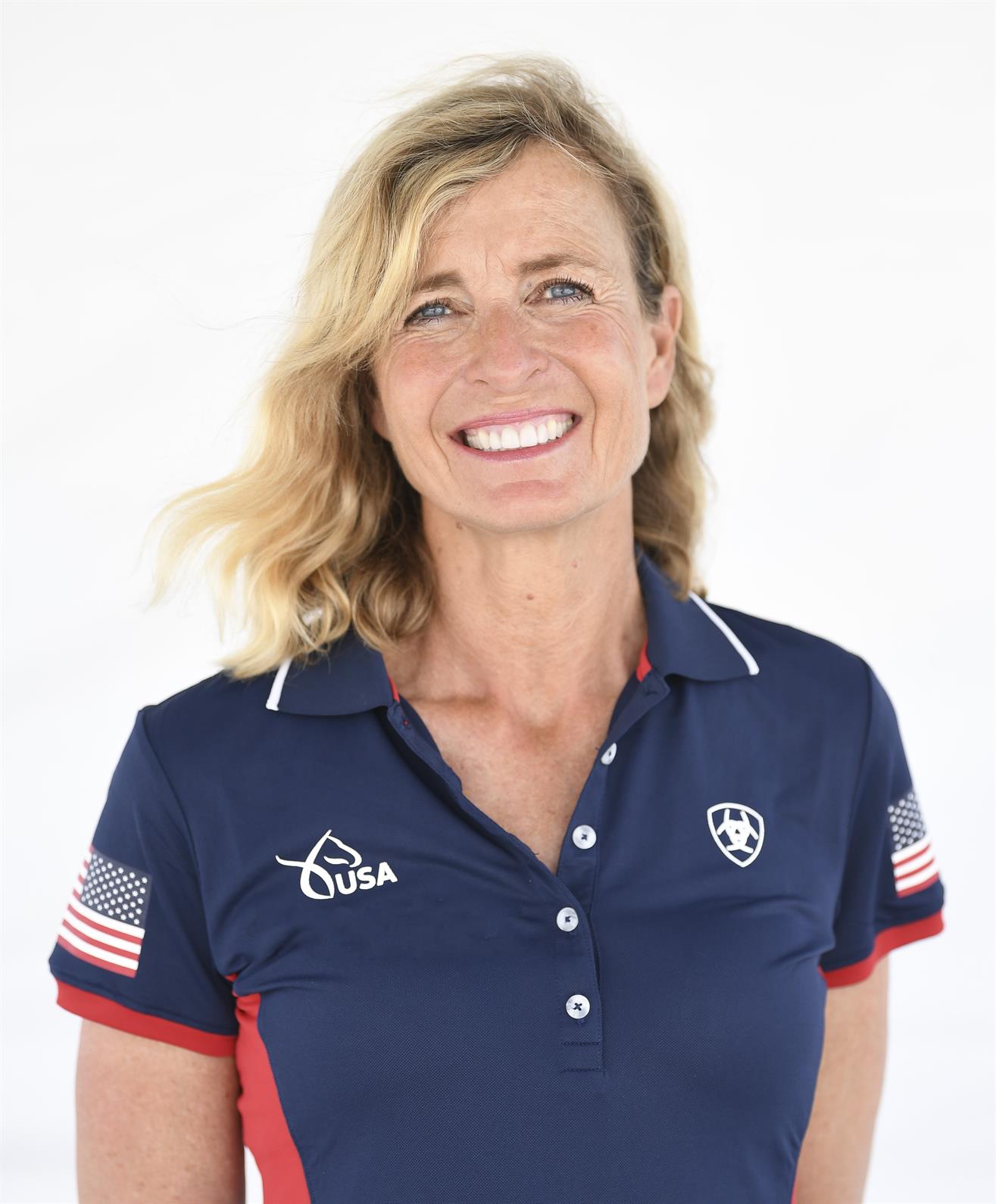 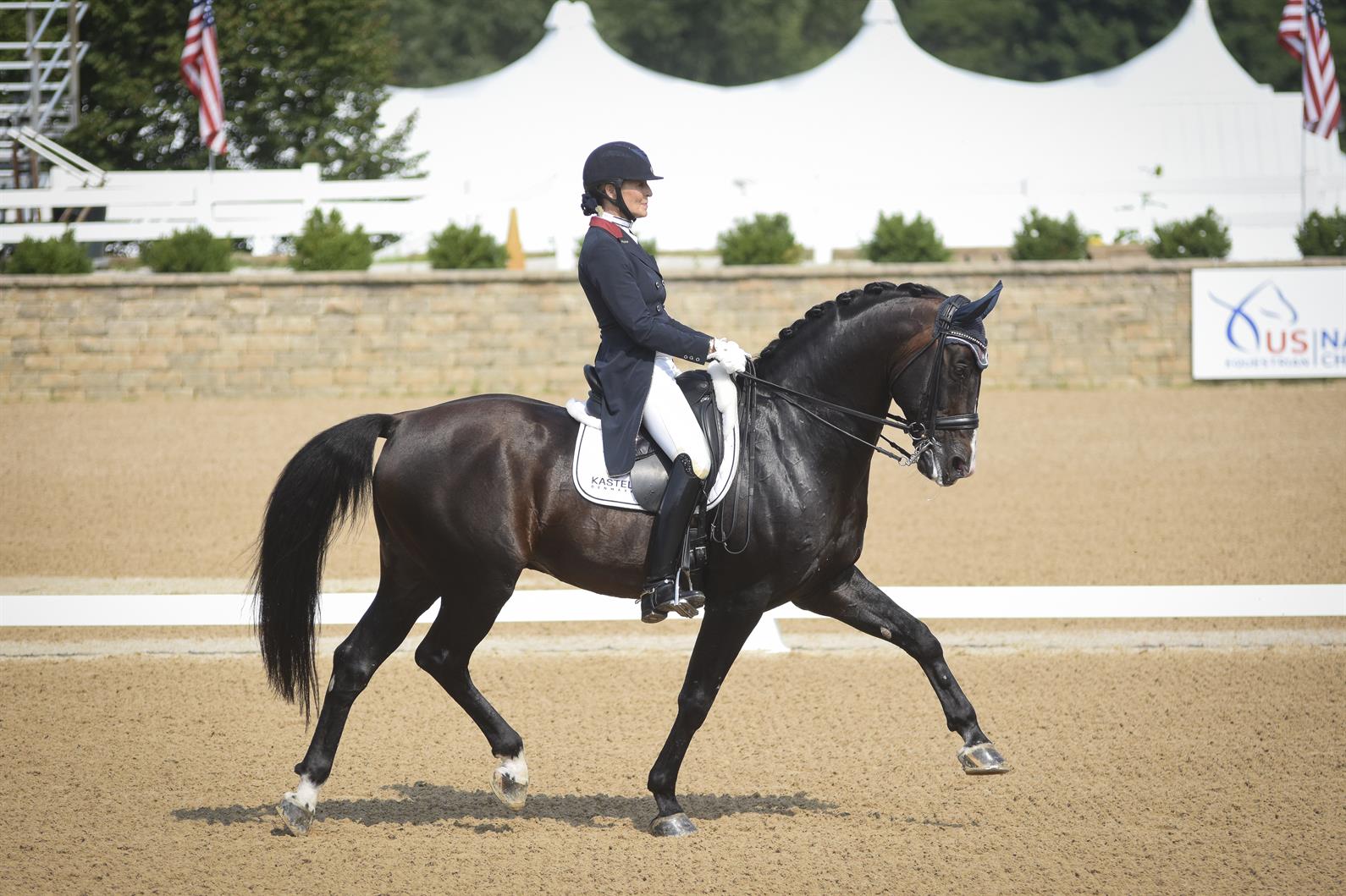 Danish-born Charlotte Jorst began taking riding lessons at the age of 35, which is highly unusual for a rider of her level. It was not until after selling Skagen, her family-owned watch company, to Fossil that Jorst seriously focused on her riding career.

Jorst quickly cemented herself as one of the leading dressage adult amateurs. In 2013, she picked up numerous prestigious placings, including the Markel/USEF Western Young Horse Selection Trials Championship, the Markel/USEF Six-Year-Old National Championship with Kastel’s Vitalis, and the Markel/USEF Developing Prix St. Georges Championship with Kastel’s Adventure. She and Kastel’s Vitalis were the U.S. representatives at the 2013 FEI World Breeding Dressage Championships for Young Horses. In 2015, Jorst competed in her first Nations Cup at CDIO5* Rotterdam. She and Kastel's Nintendo placed third in the Grand Prix Special, helping the U.S. earn a team bronze medal.

Jorst was part of the gold-medal winning team at the 2019 FEI Dressage Nations Cup USA with Kastel’s Nintendo. In the fall of 2020, the pair won four CDI-W classes at the Desert International Horse Park. In 2021, Jorst and Kastel’s Nintendo won the CDI3* Grand Prix and Grand Prix Freestyle during week 12 of the Adequan® Global Dressage Festival.

In the midst of her training, Jorst was diagnosed with skin cancer twice. Not wanting to risk a third diagnosis, Jorst created a UV-protective clothing line, Kastel Denmark. The business is so popular that she conducts business on the road around her competition schedule. Jorst likes to balance her riding time and involvement with Kastel Denmark by spending time with her daughters, Camilla and Christine.