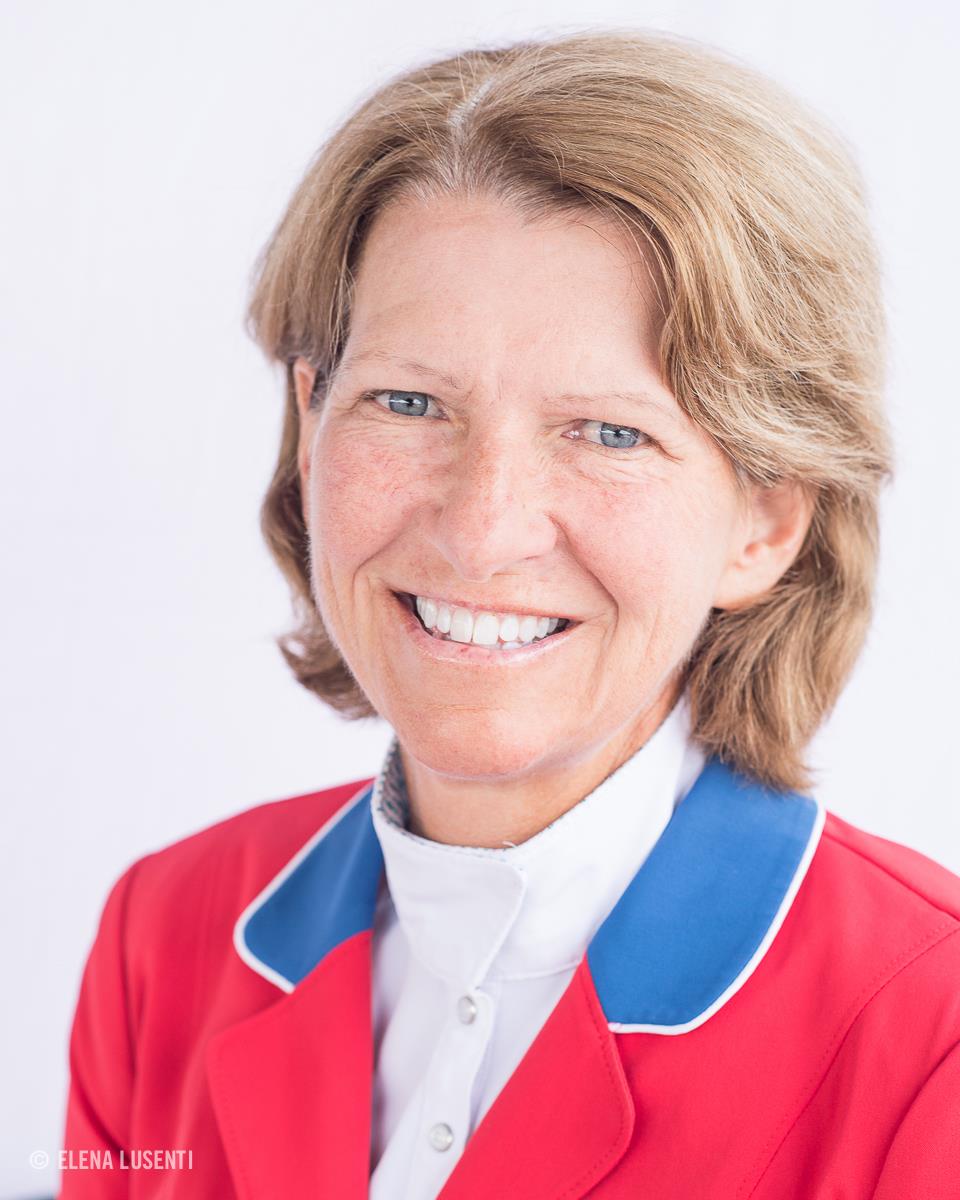 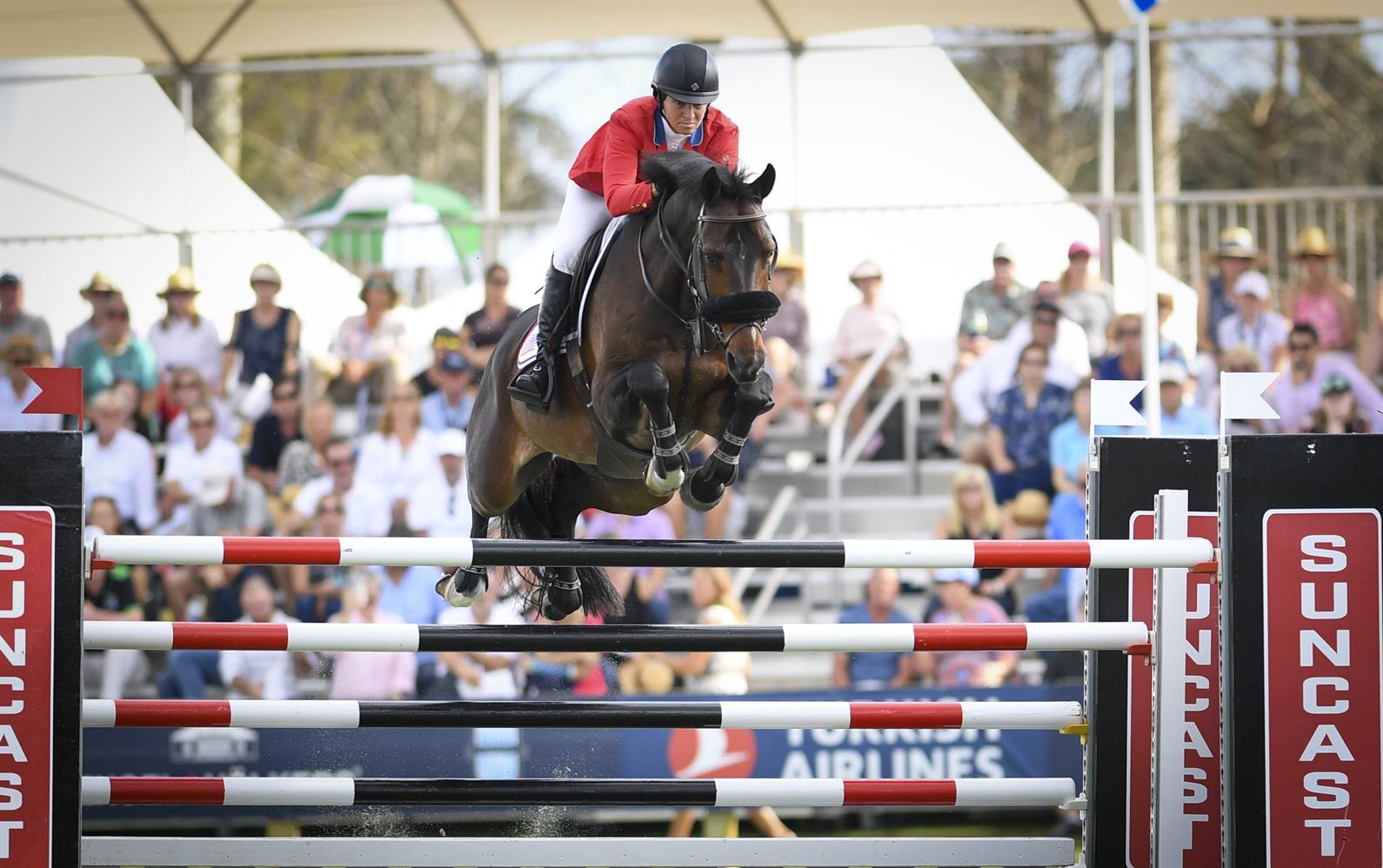 Originally from Milwaukee, Wisc., Elizabeth ‘Beezie’ Madden has been riding since the age of three and received her first pony as a Christmas gift at age four. Madden rode throughout her childhood and competitively for Southern Seminary Junior College, in addition to playing basketball and softball. However, riding was her true passion. She made her debut at the Grand Prix level at the age of 22. For nearly three decades, Madden has represented the United States in the world’s most prestigious competitions becoming the first American to break into the top-three on the FEI Jumping World Ranking List. She was the first woman to pass the $1 million mark in earnings in the sport of jumping. Madden has won the USEF Equestrian of the Year title five times, including back-to-back honors in 2006 and 2007 - the first rider ever to do so - and then again earning back-to-back honors in 2013 and 2014.

In 2018, Madden and the Dutch Warmblood stallion Darry Lou placed sixth in the Rolex Grand Prix at the 2018 CHIO Aachen in July. In 2019, she and Chic Hin D Hyrencourt were selected to represent the NetJets U.S. Jumping Team at the FEI Jumping Nations Cup Wellington CSIO4*, where the combination helped the team secure gold. Later in the year, Madden and Darry Lou captured the coveted $3,000,000 CP ‘International’ Grand Prix presented by Rolex during the Spruce Meadows ‘Masters’ CSIO5* before she guided Garant to a win in the $210,000 FEI Jumping World Cup Qualifier New York CSI4*-W in Old Salem, N.Y. in the same month. Madden and Darry Lou began the 2020 competition year representing the NetJets U.S. Show Jumping Team at the FEI Jumping Nations Cup USA, where the team secured a first-place finish after the combination produced a clear jump-off effort in a tightly contested competition with Great Britain. Most recently, Madden has captured grand prix wins and numerous top finishes at the 2021 Winter Equestrian Festival with Garant, Breitling LS, and Chic Hin D Hyrencourt.

In addition to competing, Madden runs a successful training and sales business with her husband John out of their Cazenovia, N.Y., and Wellington, Fla., bases.